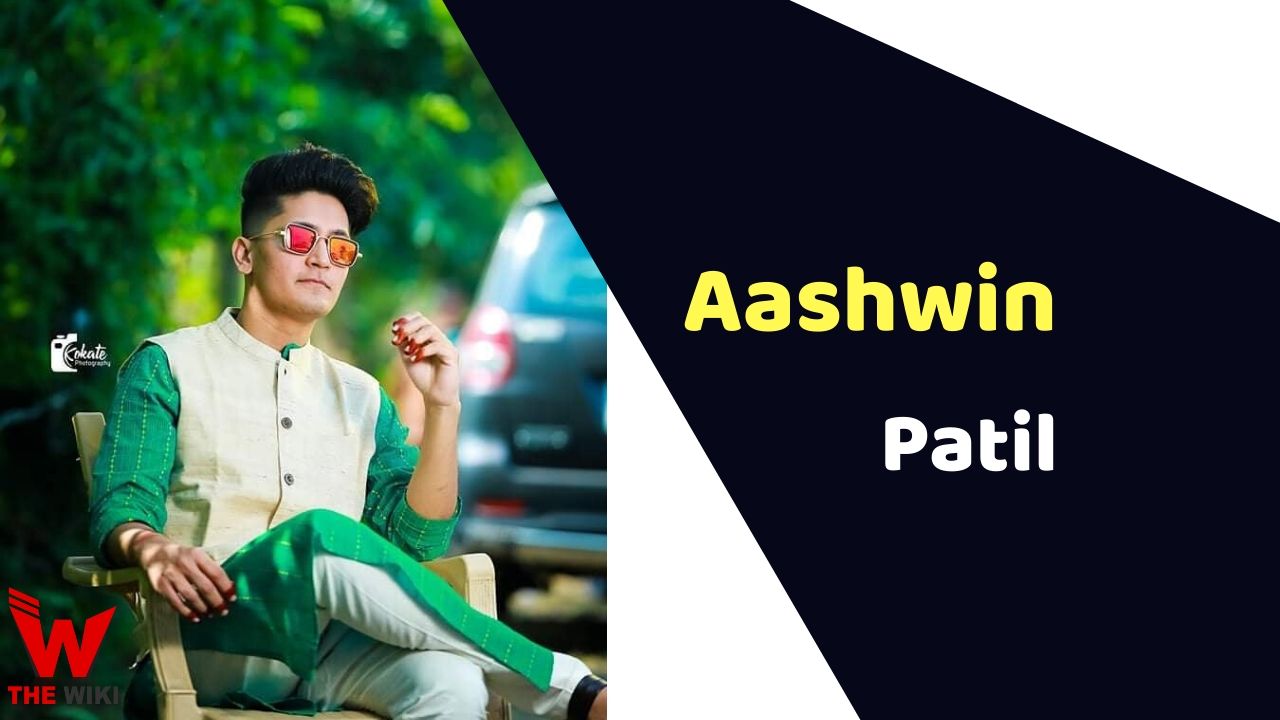 Ashwin Patil is an Indian television actor. He is known for the television show Vighnaharta Ganesh, RadhaKrishn. He started his career with the television serial RadhaKrishn in the year 2019, in which he played the role of Dama. Apart from this, he has also worked in the Marathi serial Prema tuza rang kasa.

Some Facts About Ashwin Patil

If you have more details about Ashwin Patil. Please comment below we will updated within a hour.