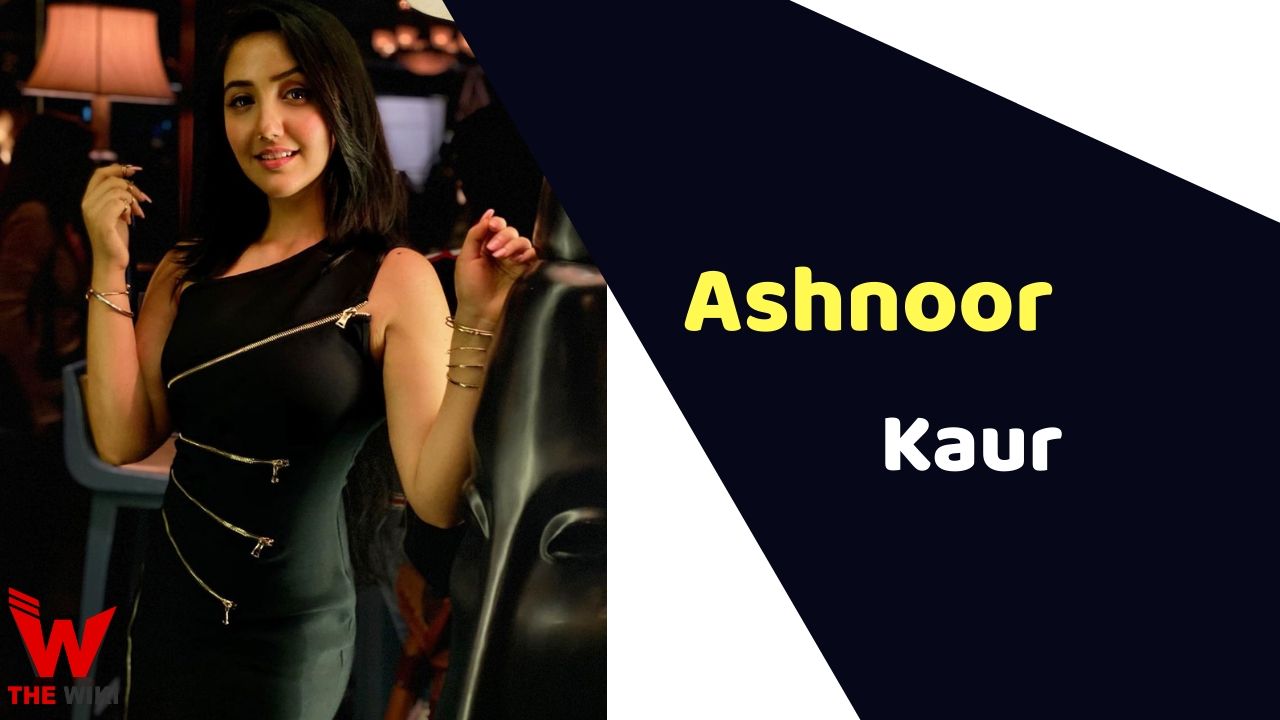 Ashnoor Kaur was born on 3 May 2004 in Mumbai, Maharashtra. She is the daughter of Gurmeet Singh and Avneet Kaur. She belongs to a Punjabi Sikh family. Kaur started her career in the year 2009 with the serial Jhansi Ki Rani. In this serial, she played the role of Prachi. The show earned him a lot of fame in the television world. She has worked in many famous serials like Saath Nibhaana Saathiya, Devon Ke Dev … Mahadev, Bade Acche Lagte Hain, Yeh Rishta Kya Kehlata Hai. She is one of the most famous child artists in television. Apart from television, she has worked in Hindi films such as Sanju and Manmarziyaan.

Some Facts About Ashnoor Kaur

If you have more details about Ashnoor Kaur. Please comment below we will updated within a hour.