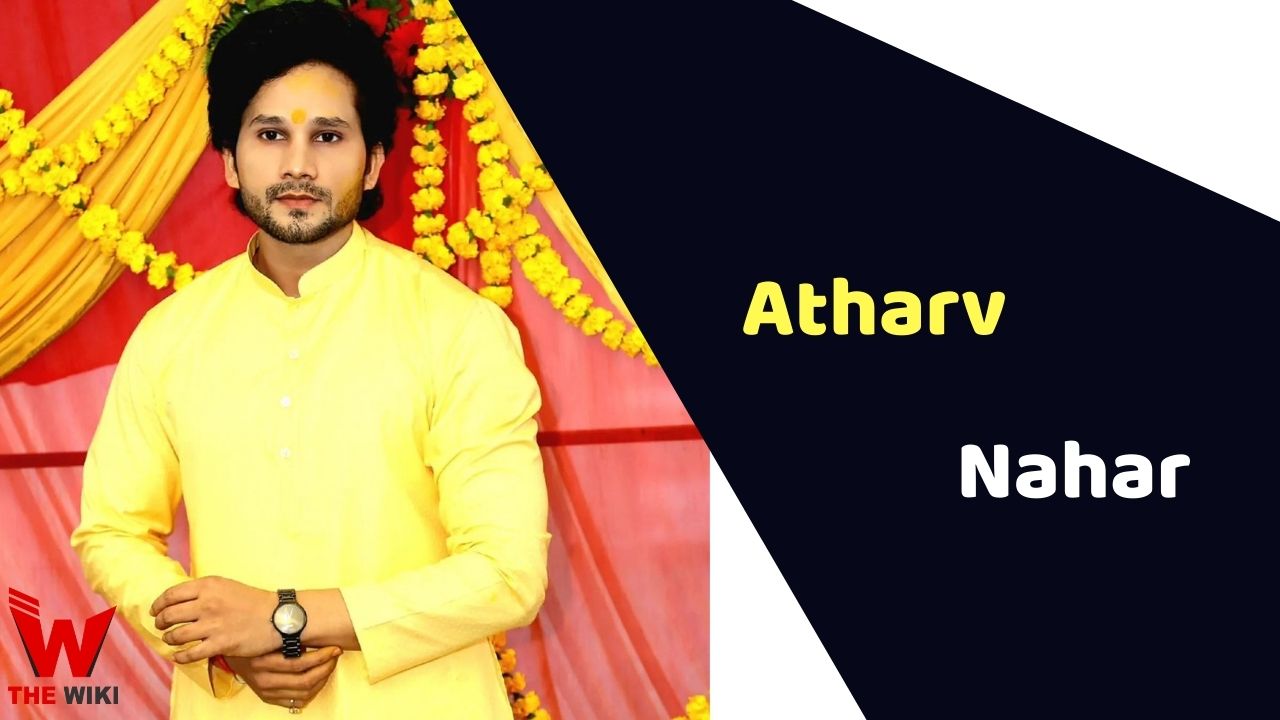 Atharv Nahar is an Indian television and movie actor who is famously known for his performance in the television historical show Chakravarti Ashoka Samrat.

Atharv Nahar started his career with the television historical-drama show Chakravartin Samrat Ashoka. Based on the life of Emperor Ashoka, the third emperor of the Mauryan dynasty of India. He made his debut with the Bhojpuri drama-romantic movie Sasura Bada Paisa Waala 2 as Keshav, a poor boy in 2020. It is a story about a poor boy and rich girl who decide to marry against her dad’s opposition.

Atharv Nahar tied the knot with Pooja Dwivedi in the year 2022 in Lucknow. They were family friends since childhood and have been dating for 10 years. Pooja pursued a Ph. D in classical music.

Some Facts About Atharv Nahar

If you have more details about Atharv Nahar. Please comment below we will updated within a hour.