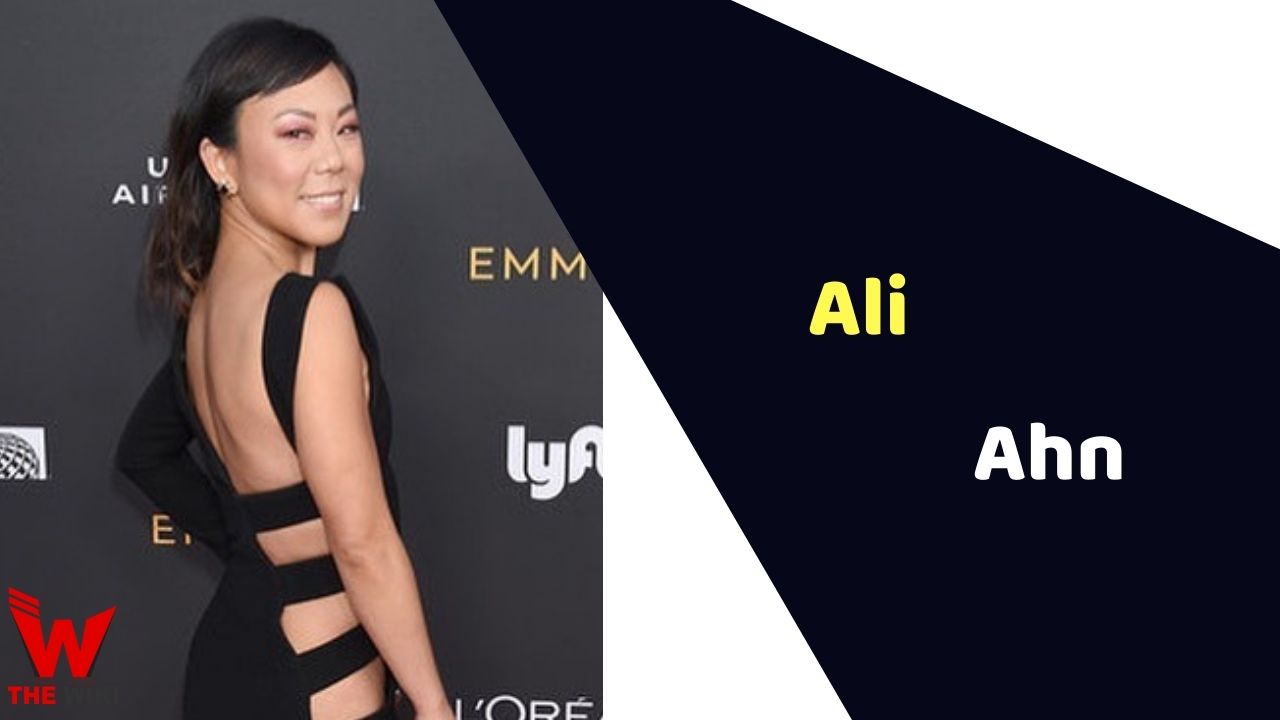 Ali Ahn is an American-Asian film and television actress. She is best known for playing role of Suzanne Wu in Netflix’s series Raising Dion. She also portrayed roles in TV series such as The Other Two, Next, Orange Is the New Black and Billions.

Ali Ahn began her career with the short drama film That Simple in 2006. The film is directed by Jackee Chang and was seen as Beth. The same year, she acted in the short drama movie Present: A Moment in the Future followed by Love and In ‘the Waiting Room’. In 2010, Ali made her debut with the television comedy drama-romance series Ugly Betty as Fiona.

In 2012, she played the role of Vanessa in the comedy drama-romance movie Liberal Arts. She performed as Sandra in the 2017 comedy-drama movie Landline. In 2019, she acted in the drama-sci-fi movie Anya as Libby. It’s about a young married couple who turns to a scientist to have a child. She cast in the 2020 drama movie The Scottish Play as Lauren. She did a short film The Curse as Lily, in 2021.

Ali Ahn is currently dating William Jackson Harper, who is also an actor. The couple have known each other since at least 2012, when they starred together in an imaginatively reconceived production of the play Romeo and Juliet in Greenwich, Connecticut.

Some Facts About Ali Ahn

If you have more details about Ali Ahn. Please comment below we will updated within a hour.