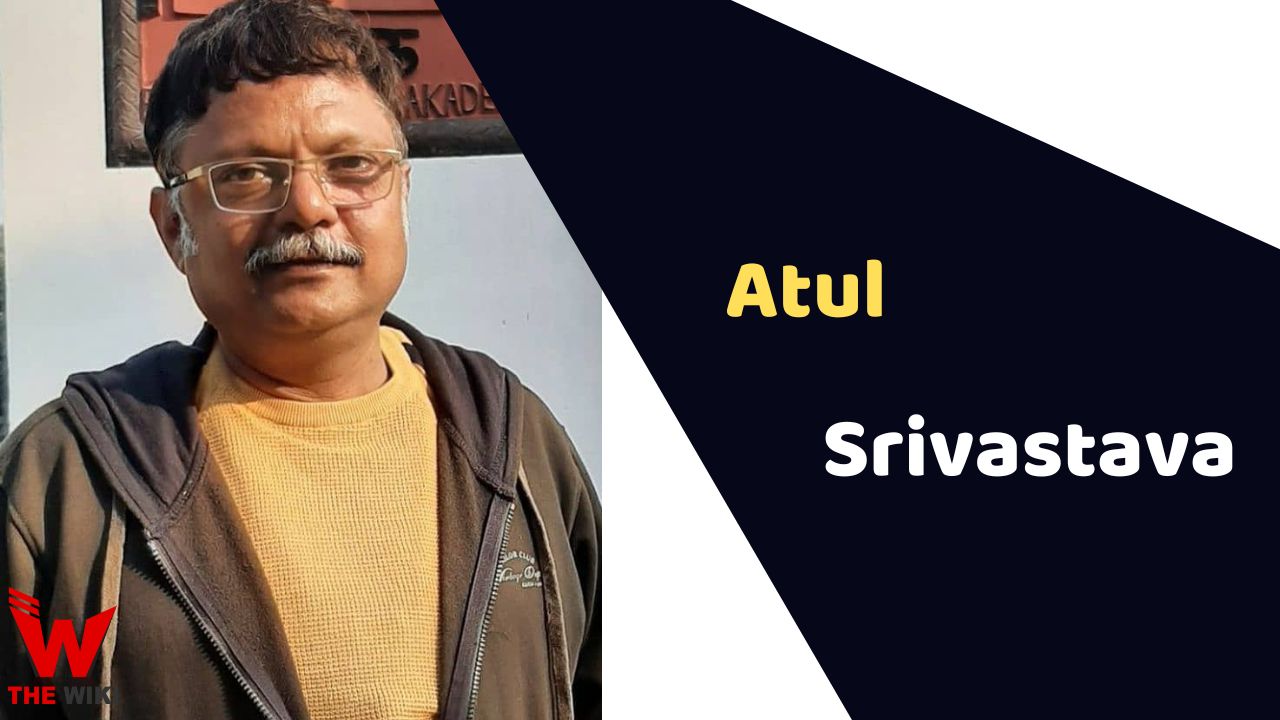 Atul Srivastava is an Indian actor who mostly played supporting roles in Bollywood films. He is best known for his performance in Hindi films like The Kashmir Files, Stree, Bajrangi Bhaijaan and Munna Bhai M.B.B.S., Toilet: Ek Prem Katha and Dabangg 3. He is also famous for TV serial Ye Mard Bechara.

Atul got married to Suchitra Srivastava on 25th May. She owns a studio named Pink Sun Studio. The couple has a son named Akshat Srivastava who works for TVF (The Viral Fever), as a writer and director.

Atul did his schooling from Baal Shiksha Niketan in Qaiserbagh, Lucknow, and later pursued graduation from Queens Anglo Sanskrit Inter College, Lucknow. After the for graduation, he studied at the University of Allahabad, Uttar Pradesh. As acting was his priority as a career, he studied acting at Bharatendu Academy of Dramatic Arts in Lucknow, Uttar Pradesh. Atul also attended University of Lucknow in 1983.

Some Facts About Atul Srivastava

If you have more details about Atul Srivastava. Please comment below we will update within an hour.