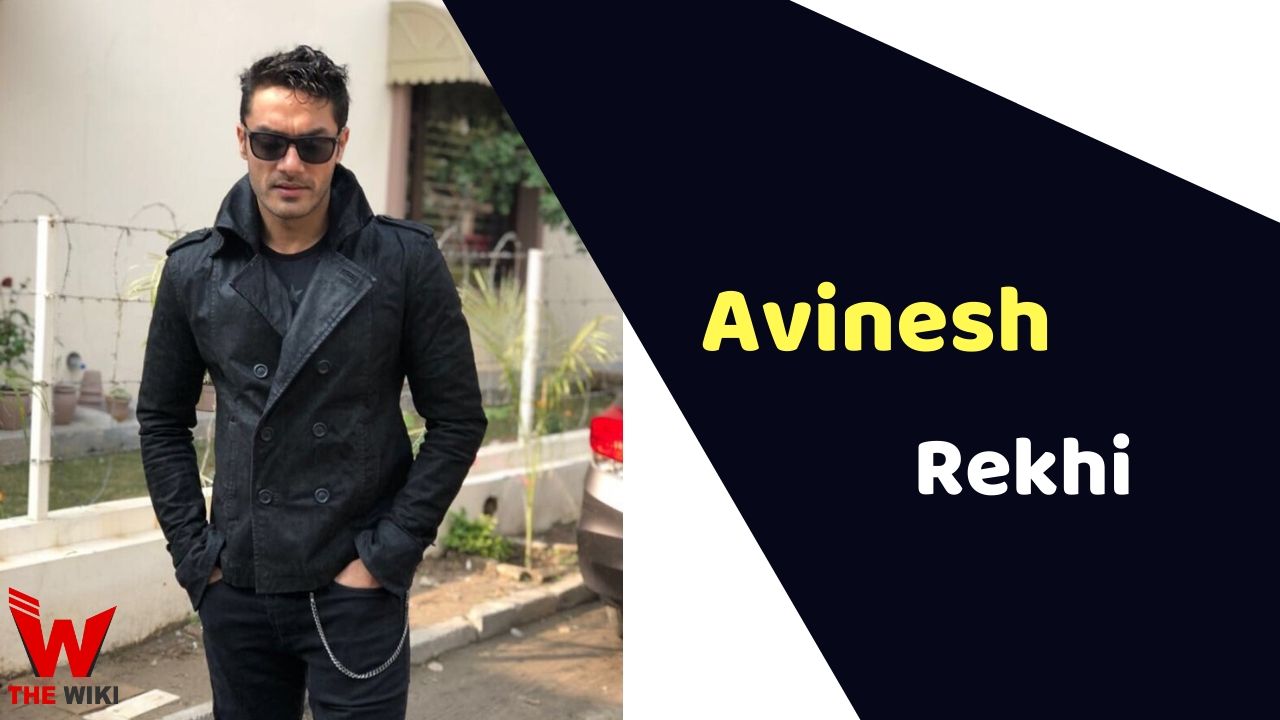 Avinesh Rekhi was born on 5 October 1984 in Nabha, Punjab. He belongs to a Sikh family. Rekhi started his career with the film Ru Ba Ru in the year 2008. After which he associated with the film industry for a few years.

Rekhi got recognition and fame in 2012, with television serial Chhal – Sheh Aur Maat. In this show, he played the lead role of Kabir Jaiswal. After this show, he never looked back at the film. He played lead roles in many television shows like Madhubala – Ek Ishq Ek Junoon, Main Naa Bhoolungi, Maharana Pratap, Choti Sarrdaarni etc.

Rekhi married her childhood friend and girlfriend Raisa on 29 December 2010. This couple is blessed with two children. In which they have a boy Anraj and a girl Avira.

Some Facts About Avinesh Rekhi

New member on the set..the most loved one too..welcome Noah..sorry for pampering you so much because soon you will be in the eyes of our director(@jaladhsharma ) while roaming in between scenes..😄

If you have more details about Avinesh Rekhi. Please comment below we will updated within a hour.