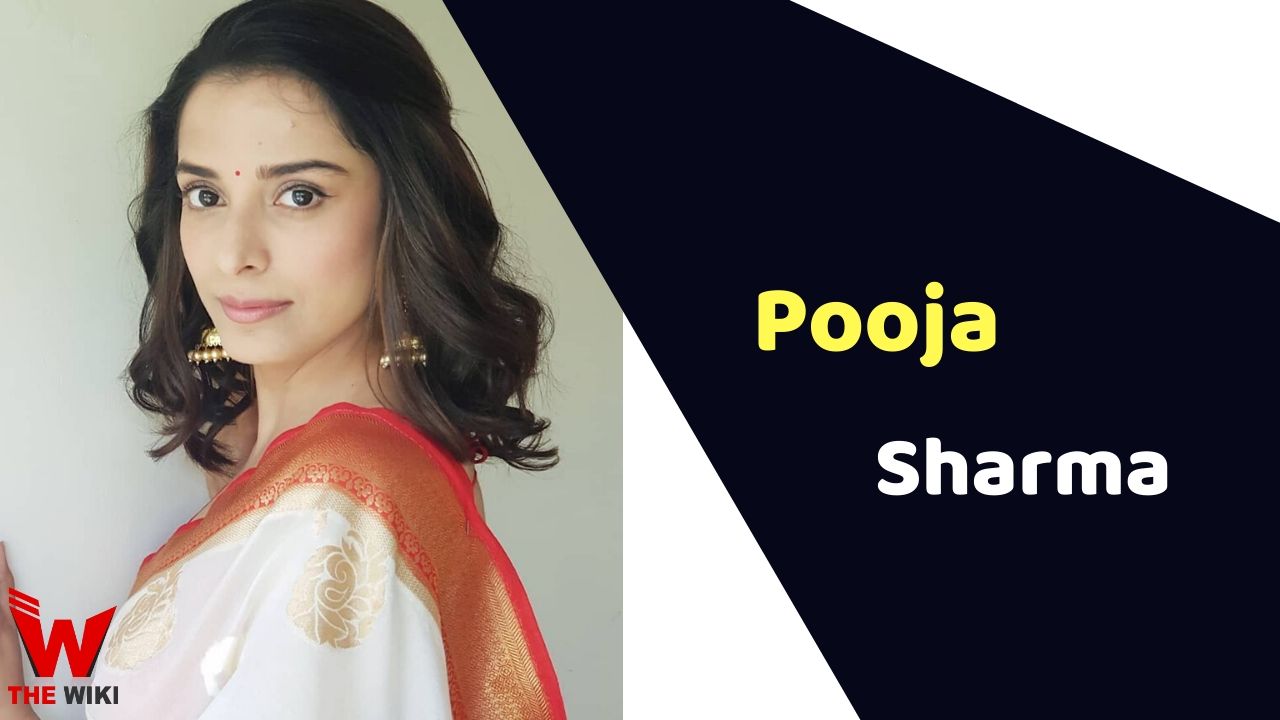 Pooja Sharma is an Indian television actress. She is known for the television shows Mahabharat, Mahakali – Anth Hi Aarambh Hai and Teri Meri Love Stories. She has been active in the television industry since 2012.

Pooja Sharma was born on 12 July 1989 in New Delhi. She completed her education in commerce and international relations from Delhi University. She was always fond of dance and theater. During college, she got a chance to host Doordarshan’s sports TV show. After this show, she gave several auditions for anchor. She did Page3 for Zoom in which they showcased life and gossips of Bollywood celebrities.

Some Facts About Pooja Sharma

If you have more details about Pooja Sharma. Please comment below we will updated within a hour.