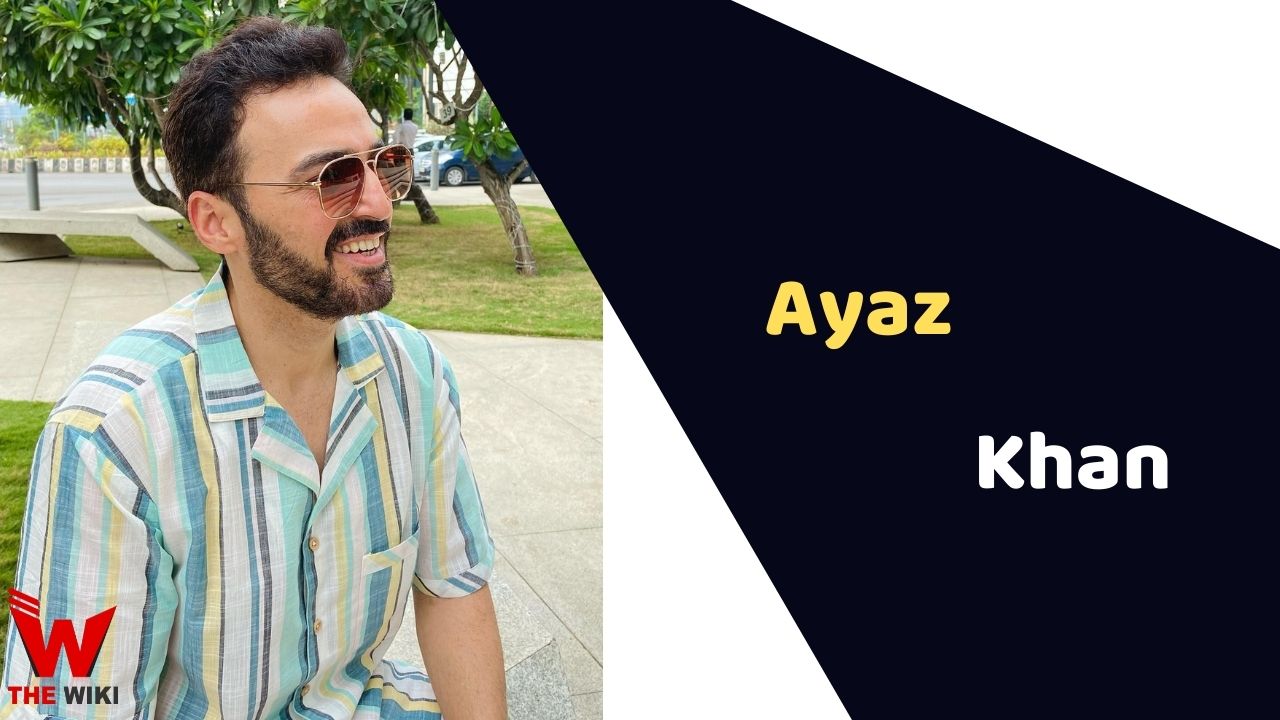 Ayaz Khan is an Indian actor and model. He is famous for his role of Dr. Shubhankar Rai in medical drama TV series Dill Mill Gayye. He also worked in several Bollywood films like Chashme Baddoor and Bluffmaster. Ayaz has been active in television industry for more than two decades.

Ayaz Khan was born on 1st April, 1979 in Mumbai, Maharashtra. His paternal family is Pathans. They belong to Sherani Tribe of India. He is married to Jannat Khan in 2018.

Ayaz started his career in 2005 with the movie Bluffmaster!. He has acted in films such as Jaane Tu… Ya Jaane Na, Chashme Baddoor. He made his debut in tv industry with 2007 with Dill Mill Gayye. He played the role of Dr. Shubhankar Rai in the series. He has appeared in several tv series over like Parichay, Punar Vivah – Ek Nayi Umeed, Laut Aao Trisha, Kaisi Yeh Yaarian, Kesari Nandan and more.

Some Facts About Ayaz Khan

If you have more details about Ayaz Khan. Please comment below we will updated within a hour.