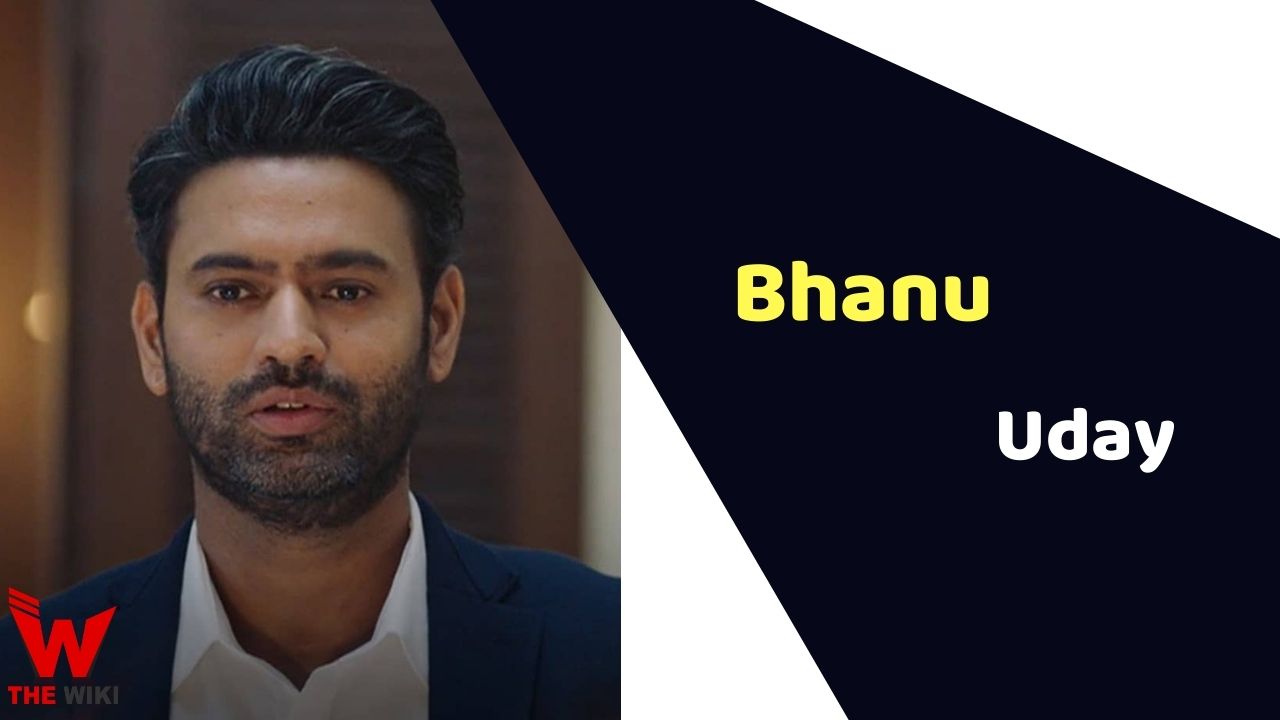 Bhanu Uday is an Indian television and film actor. He is known for playing Dr. Karan in Hamari Sister Didi and Aryan Khanna in Special Squad aired on Star One. In 2021, he played lead role in Star Plus’ television series Rudrakaal alongside Dipannita Sharma.

Bhanu Uday Goswami was born on 16 October 1980 in Jammu city, India. His father Anil Goswami is an IAS officer and former Union Home Secretary and his mother is a lawyer. He has also a younger brother in the family. His primary and secondary education was completed in Jammu. After that his father transferred to Delhi and they moved to Delhi. Uday pursued his graduation in Hans Raj College of Commerce, Delhi University. As he wanted to be an actor, he joined National School of Drama.

Uday started his acting career in 2004 and made his debut with movie Lakshya starring Hritik Roshan. He did a small cameo role in Dhokha in 2007. He worked in Monsoon and Unfreedom. Uday gain popularity and appreciation by playing Vijaykanth in television series Bahubali directed and produced by Prakash Jha. He later worked in Manto (2018) as Ashok Kumar.

Some Facts About Bhanu Uday

If you have more details about Bhanu Uday. Please comment below we will updated within a hour.