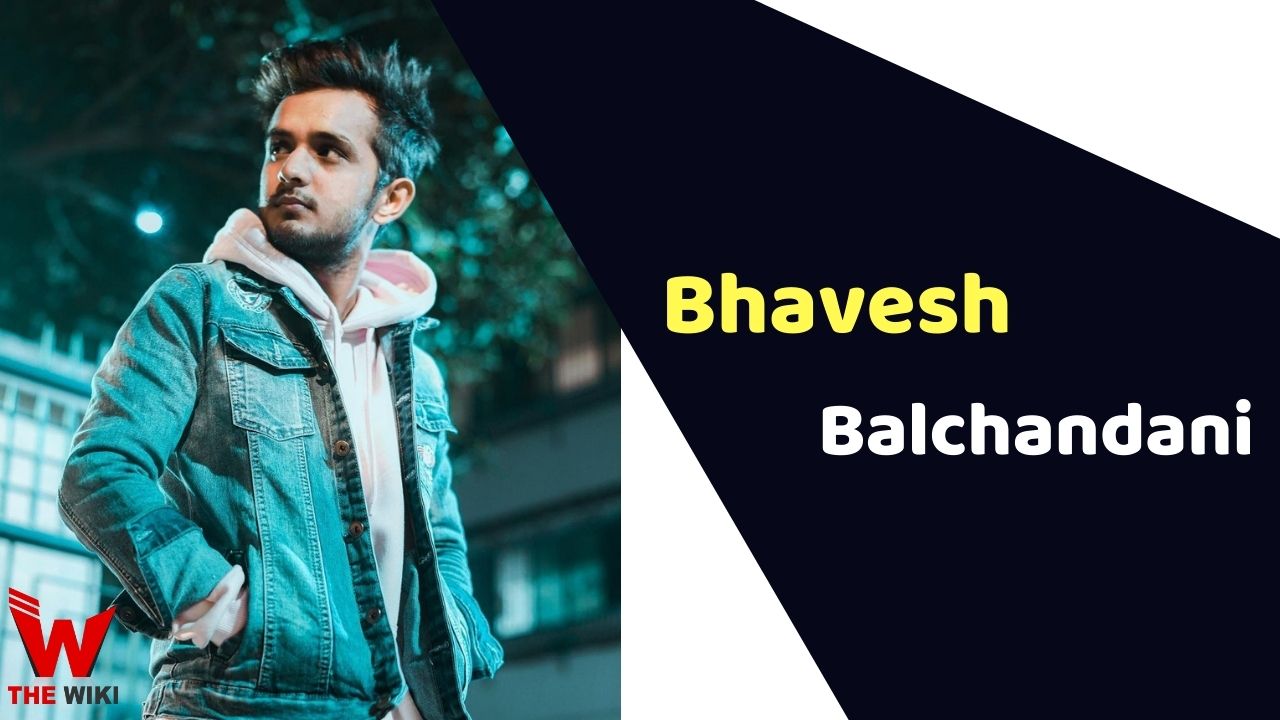 Bhavesh Balchandani is an Indian television actor who got recognition after playing role of Ranvijay Singh in the show Ek Veer Ki Ardas Veera. He has been part of Hindi film industry and worked in a Bollywood film Ek thi Dayan. He has done over 50 commercial advertisements.

Bhavesh Balchandani was born on 14 April 2001 in Surat, Gujarat, India. He shifted to Mumbai during his childhood. He is presently pursuing his graduation from Thakur College of Science and Commerce, Mumbai. At the age of just 12 years, he became active and started to work in industry.

He is just at the verge of the start up as an actor. He did his debut with the reality show ‘India’s got Talent’. Later he acted in Ek Veer ki Ardas…Veera along with Shivin Narang and Digangana Suryavanshi that was telecasted on Star Plus. He has been part of many shows till now like CID as Bunty, Suryaputra Karn as Arjun, Tenali Rama as Birbal, Phulwa as young babu, Baal Krishna as elder krishna and many more.

Some Facts About Bhavesh Balchandani

If you have more details about Bhavesh Balchandani. Please comment below we will updated within a hour.