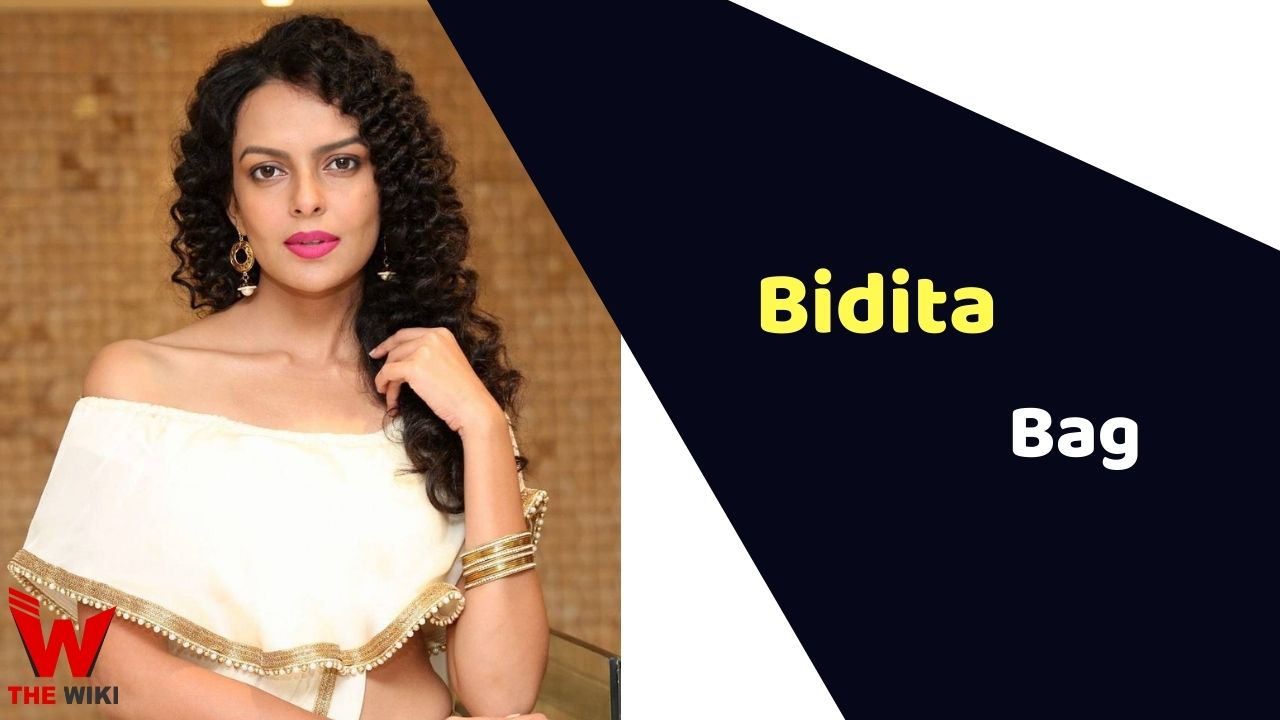 Bidita Bag is a professional Indian actress, singer, and model who works primarily in the Bollywood movie industry. Her works include Target Kolkata (2013), Babumoshai Bandookbaaz (2017), and Sholay Girl (2019). Besides Hindi and Bengali, she has worked in Odia, Assamese, and English languages. She was picked up by Jeena Mitra Banik and Late Prabeer Kumar Dey, an ace-makeup artist. She is famous for her fondness for sociopolitical movies.

Bidita Bag was born on 30 September 1991 in Santragachi, Howrah, West Bengal. She has a brother Sugata Bag, who is a teacher by profession at the Delhi School of Economics. She did her schooling at Santragachi Kendriya Vidyalaya, and Fort William and graduated from Jadavpur University Kolkata. Bidita holds an Honors degree in Economics.

Bidita first appeared with the Bengali film Mukti in 2011. She debuted in Bollywood in 2012, playing Prateek Chakravorty in the film From Sydney with Love. Bidita acted in an Assamese movie entitled Ekhon Nedekha Nodir Xhipare in 2012.

In 2015, she contributed to two other films, Odia film Bhaunri – The Sinking Reality and Hindi film X: Past Is Present. Next year, she performed as Bulan Bhattacharjee in the Bengali film Sangabora. In 2017, Bidita again starred in the Bollywood movie Babumoshai Bandookbaaz next to Nawazuddin Siddiqui. Her other films are Once Again, T for Taj Mahal, and Daya Bai.

Some Facts About Bidita Bag