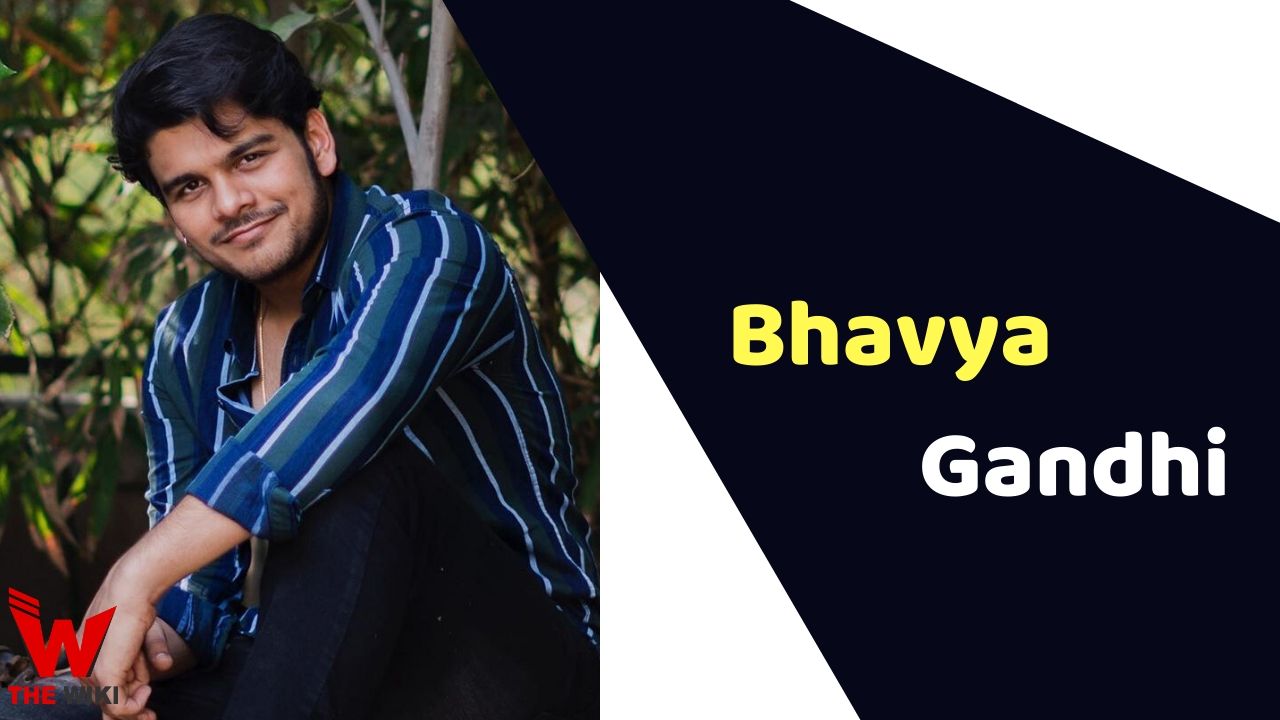 Bhavya Gandhi is an Indian television actor. He is known for his character Tapu aka Tipendra Jethalal Gada in the television show Taarak Mehta Ka Ooltah Chashmah. Apart from television, he is active in Hindi and Gujarati film industry.

Bhavya Gandhi was born in Mumbai, Maharashtra. Bhavya belongs to a Gujarati Jain family. His family consist of parents and an elder brother. Due to starting career at a young age, he could not give enough time to study. He has completed his graduation in B.Com from Mumbai University.

Bhavya started his television career with serial Taarak Mehta Ka Ooltah Chashmah at the age of just 11 years. In this show, he played the role of Tipendra Jethalal Gada aka Tapu. He left the show after working on the show for 9 years. After this show, Bhavya was seen working in many Gujarati and hindi films such as Pappa Tamne Nahi Samjaay, Baap Kamaal Dikro Dhamaal, Bau Na Vichar etc.

Some Facts About Bhavya Gandhi

Thank you @sahilkhan and @myfitness for taking care of my fitness and sending me this DELICIOUS peanut butter. Indeed my favourite from now on! #peanutbutter #fithaiyaar #sahilkhan #myfitness #bhavyagandhi