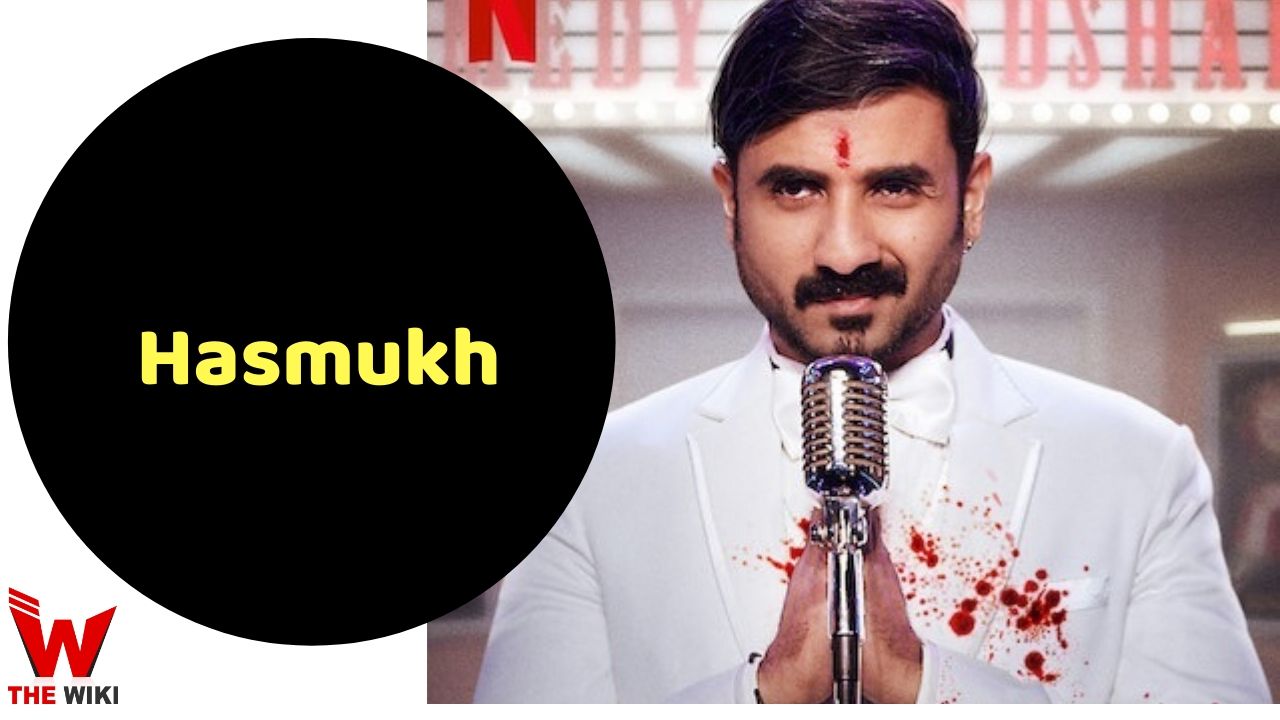 Hasmukh is an Indian web series directed by Nikhil Gonsalves. The series will be released on 17 April. In it, Vir Das is playing the role of a comedian. This is his third Netflix special after Losing It and Four India. Ranveer Shorey is also present in the web series with him.

The series follows the journey of a young man Hasmukh Sudiya (Vir Das) from Saharanpur who wants to be the greatest comedian in the world. Unfortunately, he lacks comic timing. All that changes when he murders his mentor and performs a lot better on stage and discovers that the only way he can sustain that level is to keep killing.

Here’s the complete cast and crew of ‘Hasmukh’:

This web series is available on Netflix app and website. To view this web series, you will have to subscribe to Netflix. Once you subscribe, you will be able to watch it at any time. The first season of the series will release on Netflix on 17 April 2020.

If you have more details about the web series Hasmukh, then please comment below down we try to update it within an hour