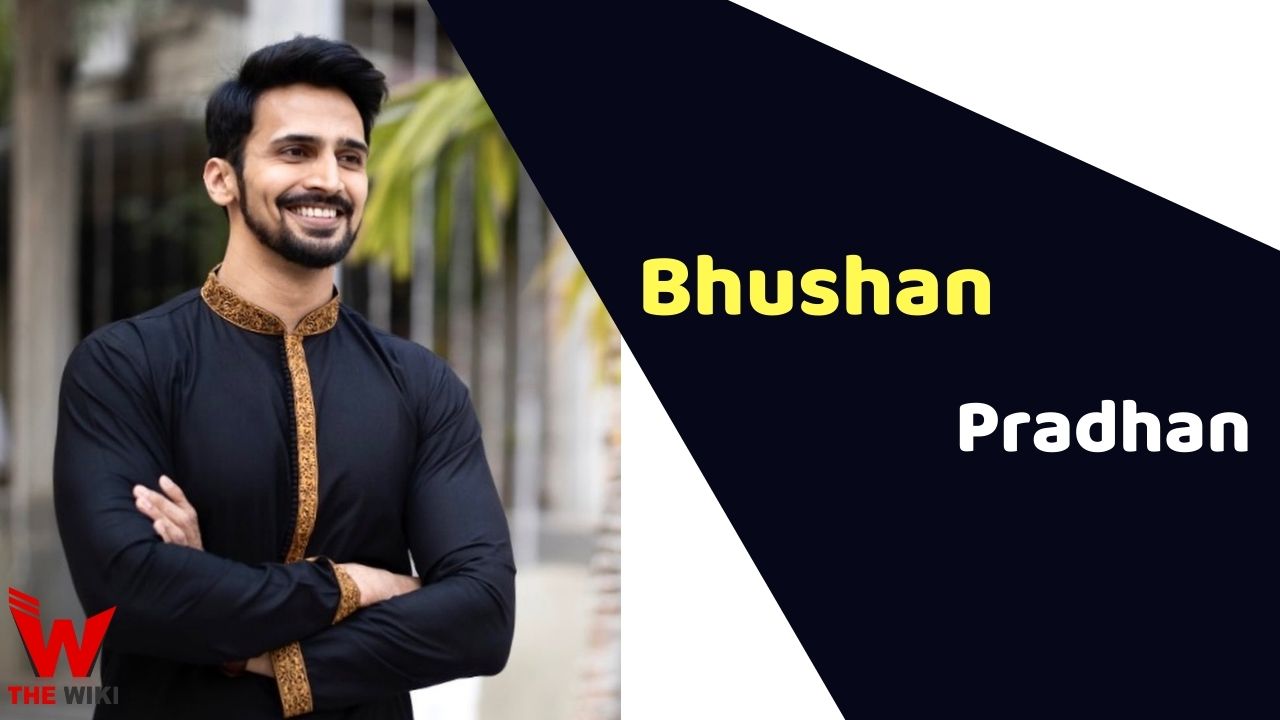 Bhushan Pradhan is an Indian film actor and a theatre actor in who mostly works in Marathi films and serials. He is known for playing lead role of Chhatrapati Shivaji Maharaj in Star Pravah’s television show Jay Bhavani Jay Shivaji. Bhushan was titled Maharashtra’s Most Desirable Man 2019 by the The Times Group. Bhushan even received appreciation for his role of Damodar Hari Chapekar in ZEE5 Originals web series Gondya Aala Re.

Bhushan Pradhan was born on 25th November, 1985 in Goregaon (Raigad) to parents Shashikant Pradhan and Seema Pradhan. He was born and brought up there only. He completed his graduation from graduation in commerce from Symbiosis and did post-graduation in MBA (Marketing) from Sahyadri Institute, Pune.

Some Facts About Bhushan Pradhan

If you have more details about Bhushan Pradhan. Please comment below we will updated within a hour.