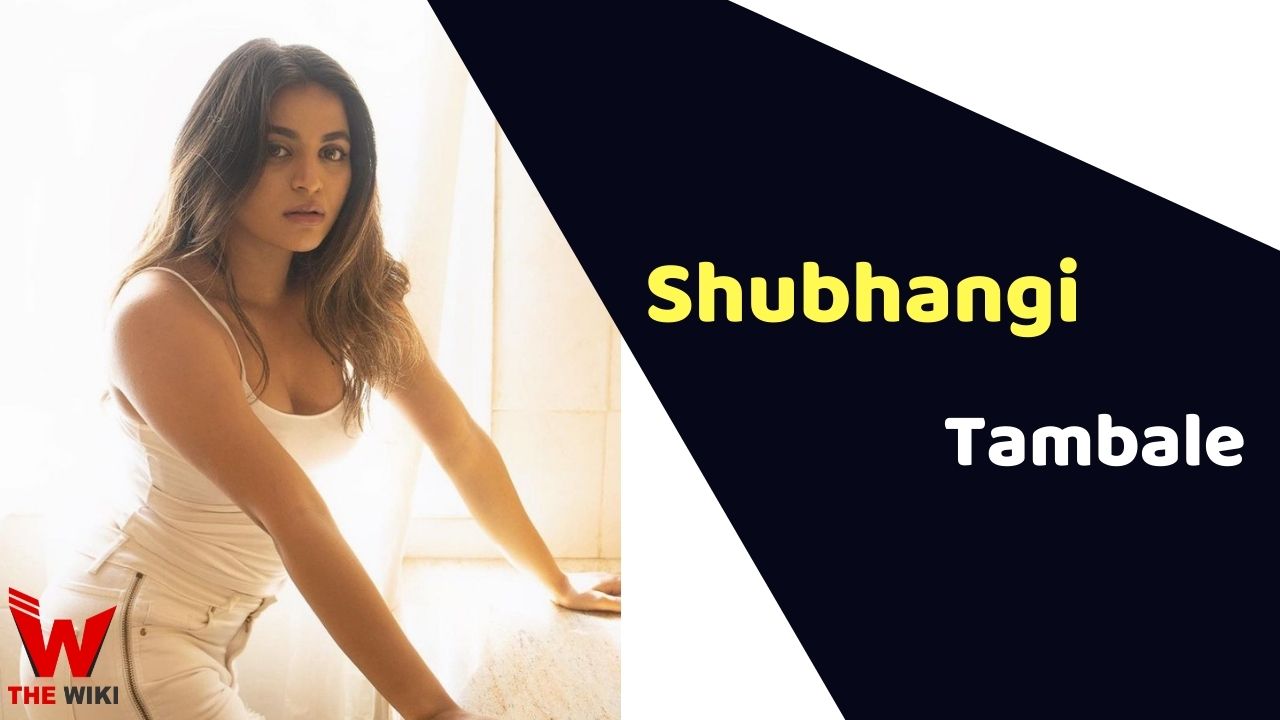 Shubhangi Tambale is an Indian television actress and model. She mostly works in Marathi films and TV serials. She is best known for her Marathi film Boyz 2 and she is currently seen in Hindi TV serial Sasural Simar Ka 2 as Roma Mishra.

Shubhangi Tambale was born on 19th August, 1997 in Pune, Maharashtra to parents Madhukar Tambale and Anu Tambale. She completed her schooling from Ahilyadevi High School for Girls, Pune and did graduation in Bio-Technology from Sinhgad College in 2017. She started getting modeling projects after her graduation.

Tambale is best known in Marathi film industry for her role in Boyz 2 in 2018 as Swati. She has also been part of TV show Balpan Dega Deva (2017) which aired on Colors Marathi as Sharda. In 2021, she acted as Roma Mishra in Sasural Simar ka 2. The show’s first season was the second longest running show on Colors TV.

Some Facts About Shubhangi Tambale