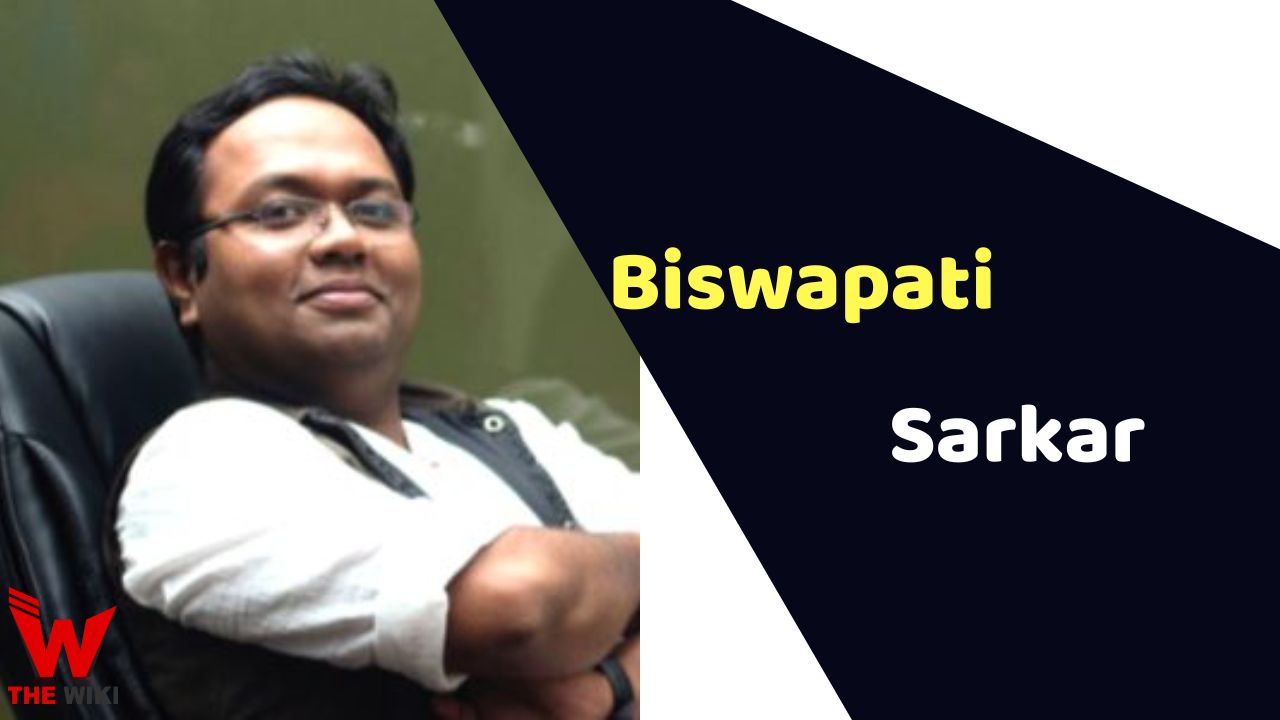 Biswapati Sarkar is an Indian actor, scriptwriter, who worked as the Executive Creative Director and writer at The Viral Fever. He is a writer of popular web series such as Permanent Roomates (2014), TVF Pitchers (2015), Hostel Daze (2019), Panchayat (2020-22), and many more. He is an alumnus of the prestigious college IIT Kharagpur.

Biswapati Sarkar was born on 22 September 1988 in Rourkela, the steel city of Odisha to a Bengali family. He did his schooling at Delhi Public School in Rourkela Odisha and then, later on, completed his master’s in science from IIT Kharagpur.

Biswapati started working as the Executive Creative Director and Writer at The Viral Fever (TVF), then later before the core part of the company “The Viral Fever” which was founded by his college senior Arunabh Kumar.

He started as a writer with the series The Making Of… (2014) which is a show that recreates all the fake scenarios Behind the scenes in India, the cast of it includes Ahsaas Channa, Shivankit Singh, Akanksha Thakur, and many more. He is also the writer of many popular web series such as Permanent Roomates (2014), TVF Pitchers (2015), Hostel Daze (2019), Panchayat, and many more.

He is also presently working at Posham Pa Pictures, a new studio he started along with Sameer Saxena, Amit Golani, and Saurabh Khanna. In 2022, Netflix’s original movie Jaadugar which was written by him reached among the Top 10 Non-English Films.

Biswapati married to Kalpana Garg on 17 January 2017 and he is living a happy married life.

Some Facts About Biswapati Sarkar

If you have more details about Biswapati Sarkar. Please comment below we will update within an hour.