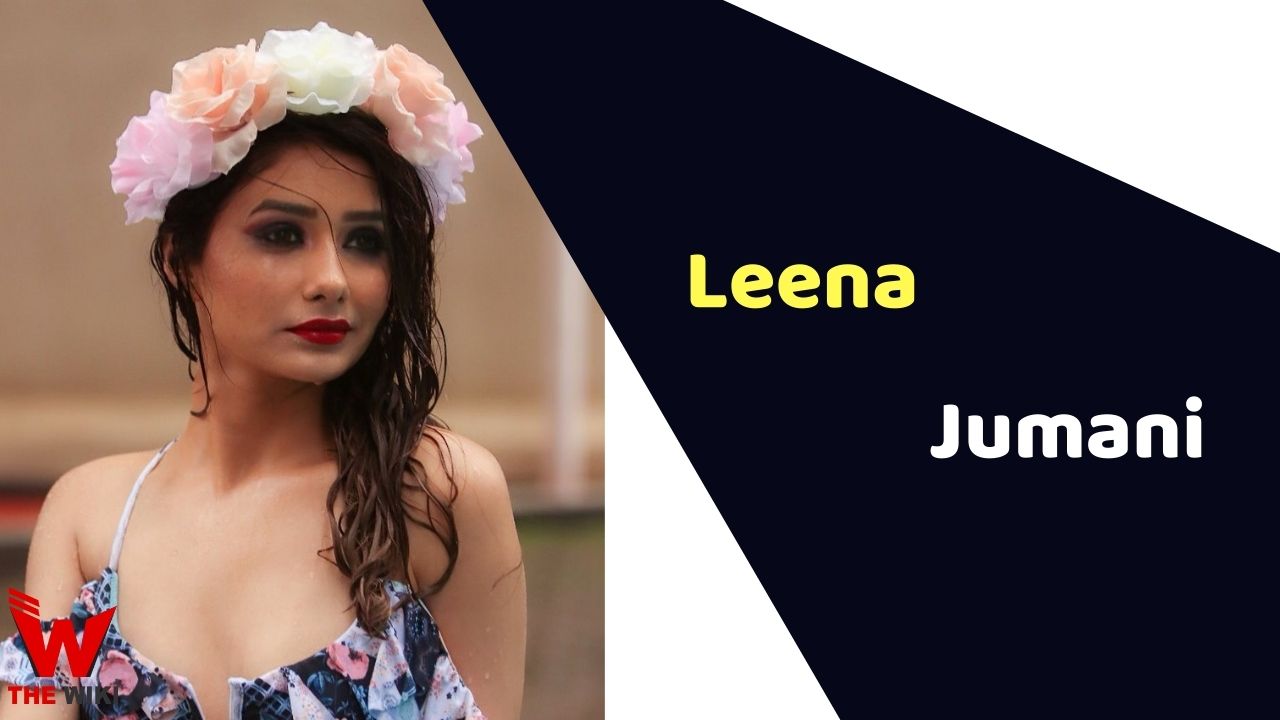 Leena Jumani is an Indian actress and model. She is best known for playing Sonia in Sony TV’s show Appnapan – Badalte Rishton Ka Bandhan. She also appeared in television serial such as Ganga Dheej, Bandini, Subh Vivah, and Punar Vivah. Leena featured in a Pakistani reality show Madventures, which is the Pakistani version of Fear Factor. She has been active in glamour industry since 2009.

Leena Jumani was born on 16 July 1990 in Ahmedabad, Gujarat. Her father is a businessman and mother is a housewife. Leena has started her career in the year 2009 on television serial Koi Ane Ko Hai as Suhasi. The next year, she was seen playing lead role in the television serial Bandini. Leena has done in important roles in several TV shows such as Shubh Vivah, Tujh Sang Preet Lagai Sajna, Ek Nayi Chhoti Si Zindagi, Adaalat. She also appeared in television web series Maaaya 2.

After bring successful in television industry, Leena came in the film industry and started her career in the year 2013 with Hindi film Himmatwala starring Ajay Devgn and Tamanna Bhatia. She has done many film such as Sathiyo Chalyo Khodaldham and Pardesi Dhola.

Leena was in the relationship with a US-based businessman Rahul Sachdeva. The couple also got engaged in December 2013 but they parted away.

Some Facts About Leena Jumani

If you have more details about Leena Jumani. Please comment below we will updated within a hour.