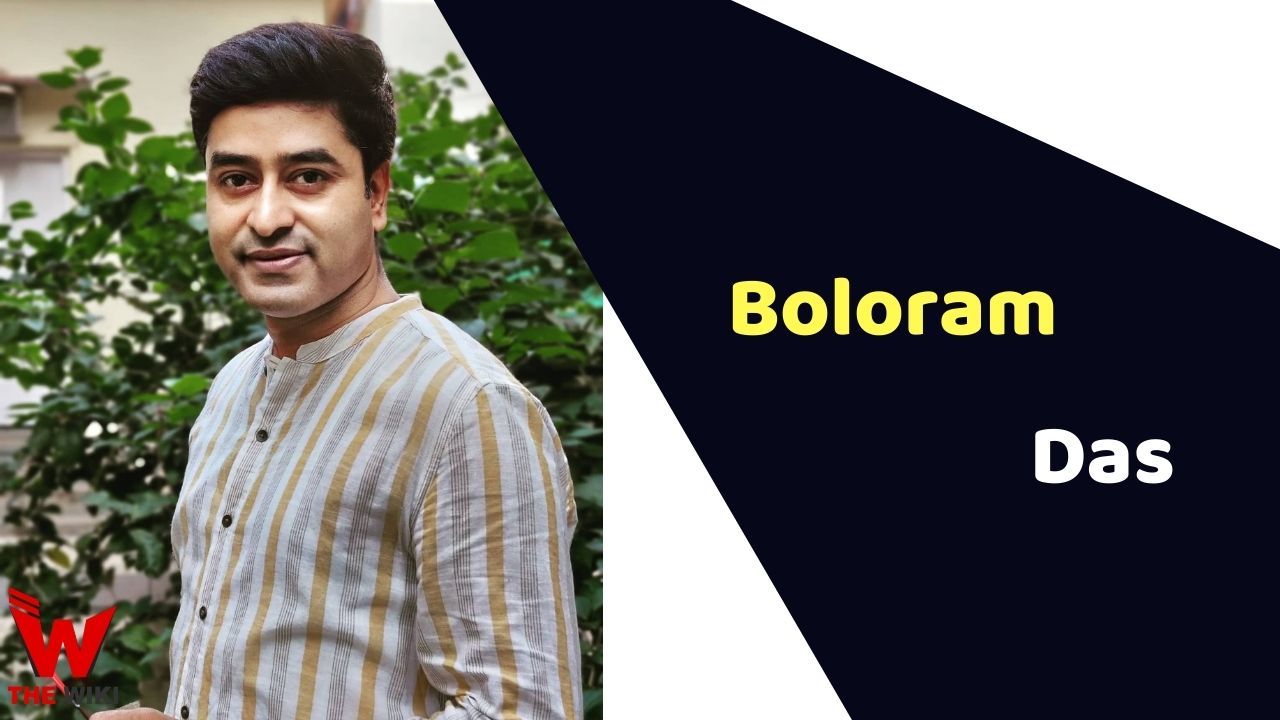 Boloram Das is an Indian film actor who is known for his prominent appearances in Hindi, British and Assamese movies. Most notable for his roles in Badlapur Boys, Gabbar is Back and High Jack. His first film Assamese Anatreen earned him his first award for being an actor in a movie. He got also the recipient of two state appointments.

Boloram Das was born on 5 May 1985 in Guwahati, Assam. He did his schooling at Lal Singh Academy, Guwahati, and graduated from B. Borooah College and National School of Drama.

Boloram Das started his career with the English film The Black Russian as Sallam, directed by Chris Barfoot in 2013. The Next year, he got featured in the Hindi sports-drama movie Badlapur Boys as Sadhu in 2014. The film draws inspiration from the Tamil hit film Vennila Kabadi Kuzhu. In the same year, he appeared in the crime-drama movie Haider as Interrogation Officer in 2014.

Das acted in the 2015 vigilante-action movie Gabbar is back as Peon. In 2017, he got cast in the romantic-drama movie Ok Jaanu as Security Guard. He performed as iPad Man in the 2018 comedy-stoner movie High Jack. In 2018, he starred in the road comedy-drama film Karwaan as Crago Officer. He appeared as Farooq in the action-thriller movie Blank in 2019. He did a movie Pepper Chicken as Dashmesh in 2020.

Boloram Das tied the knot with Tina Bhatia. The couple were met first time at the National School of Drama, Delhi. After dating each other for few year, they got married in 2014.

Some Facts About Boloram Das

If you have more details about Boloram Das. Please comment below we will updated within a hour.