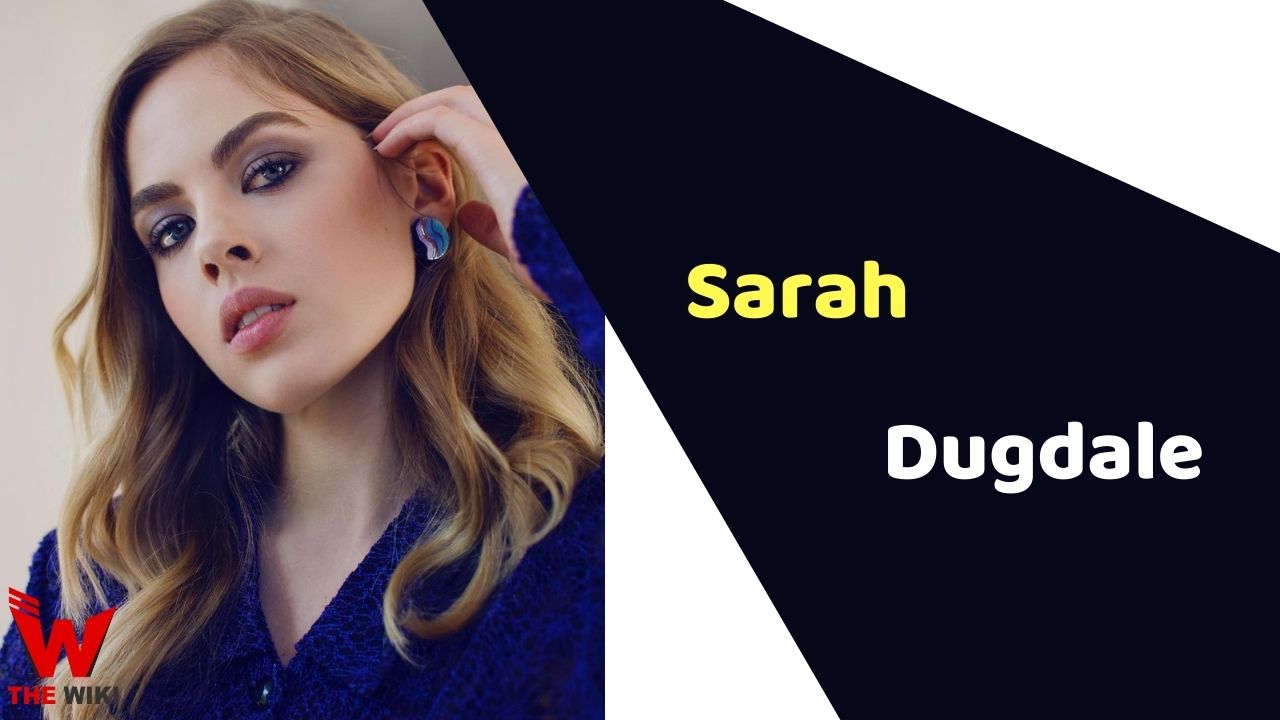 Sarah Dugdale is a Canadian actress, model and television personality. She is best known for playing character of Lizzie in Netflix series Virgin River. In addition, she also played important role in Shadow of the Moon, Mystery 101, The Age of Adulting, Supernatural and Death of a Cheerleader. Dugdale has been active in acting industry since 2010.

Sarah Dugdale was born on June 21, 1995 in Vancouver, Canada to a Christian family. Her parents name are Jonathon Dugdale and Krista Dugdale. She has a brother Zach Dugdale. She has a great interest in modelling and acting since childhood. After completing her higher education, she joined an acting institute to know more about acting field.

Dugdale stepped into the acting world in the year 2010. Her first acting role came in 2011 in the television show R.L. Stine’s the Haunting Hour. Dugdale has worked in more than 24 movies and TV shows. She is known for various movies such as The Secret Circle in 2012, Sugar Babies in 2019 and Death of a Cheerleader in 2019. She rose to fame after performing the character of Lizzie in the Netflix series Virgin River season 2. She also starred with Stephanie Hunt in the movie The Hollow. She is working on her upcoming movie There’s Someone Inside Your House which will be released in 2021.

She is in a relationship with Charlie Nesbitt since 2019.

Some Facts About Sarah Dugdale

If you have more details about Sarah Dugdale. Please comment below we will updated within a hour.