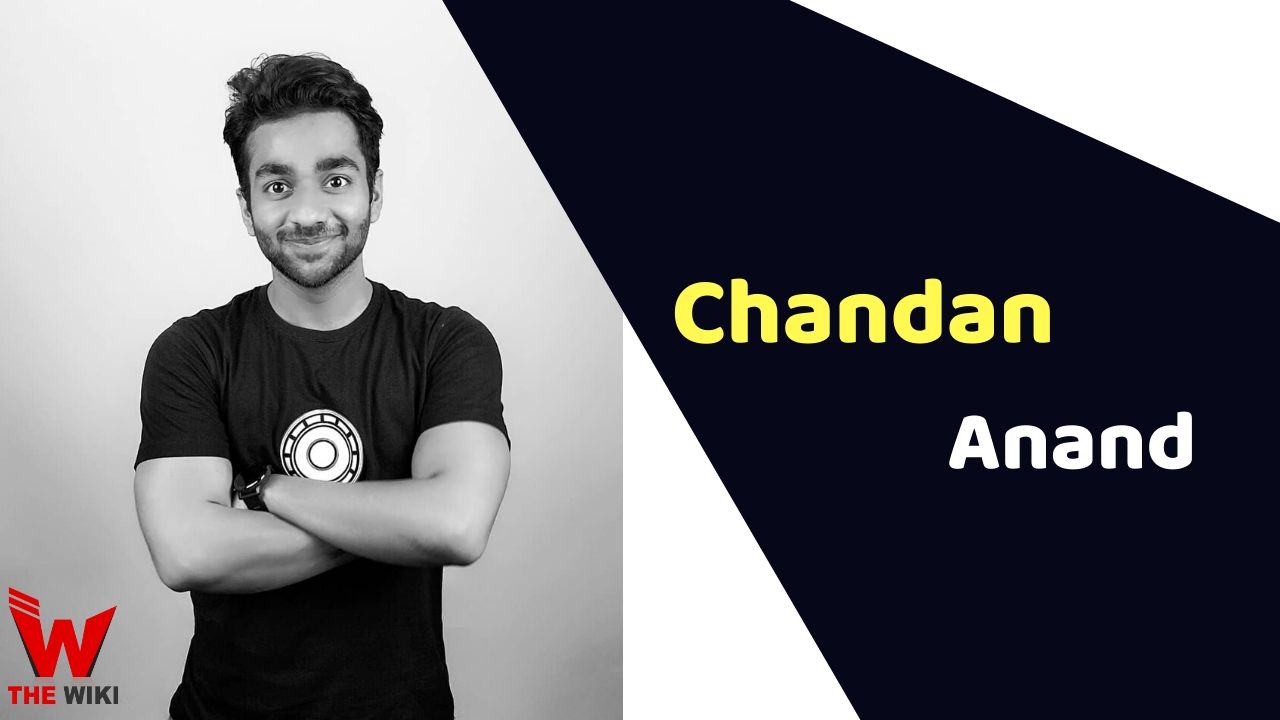 Chandan Anand is an Indian actor. He has worked in many web projects of The Timeliner and TVF due to which he is quite popular. Apart from this, he has also appeared in MX Player’s web series FATHER 2. He is originally from Delhi.

Some Facts About Chandan Anand

If you have more details about Chandan Anand. Please comment below we will updated within a hour.