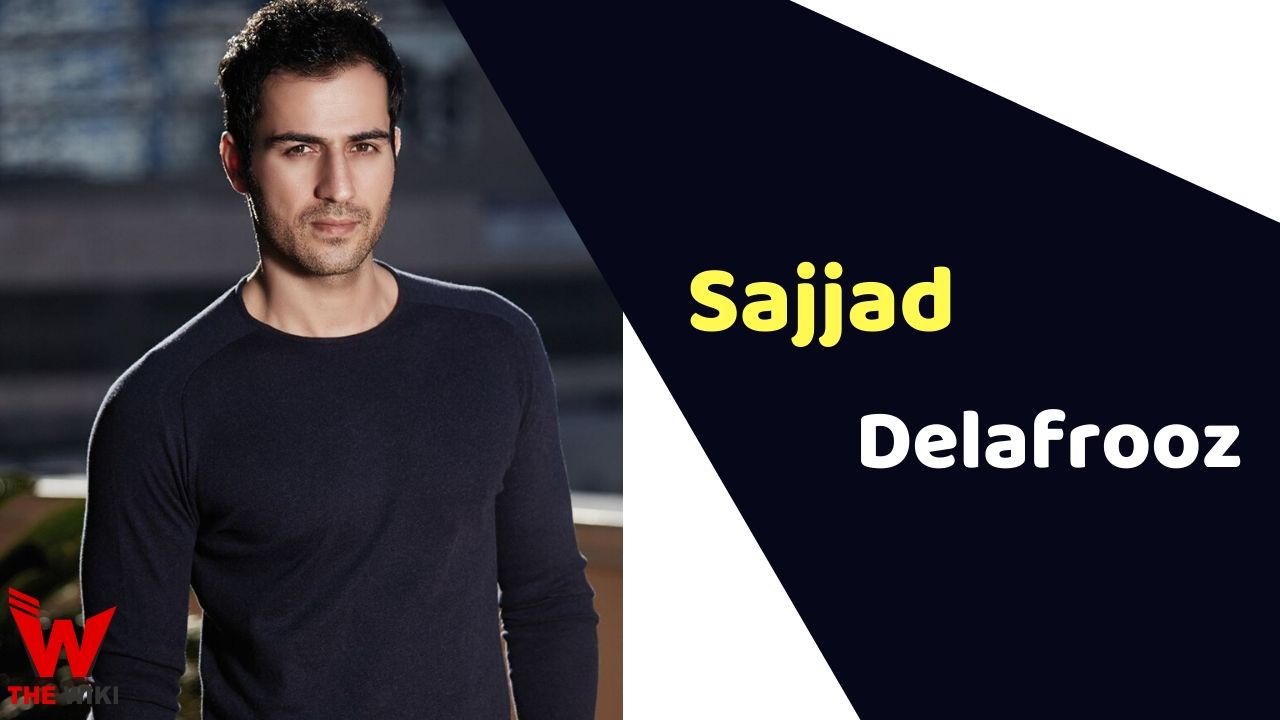 Sajjad Delafrooz is an Iranian film actor. He is currently active in the Bollywood film industry and has done films like Tiger Zinda Hai and Baby. Apart from this, he has also played an important role in Hotstar’s web series Special Ops.

Sajjad Delafrooz was born in Iran but raised in UAE. Since childhood, he was very fond of watching Hindi films. He learned Hindi through films. After working in many international film and commercials, he moved to Mumbai. In Mumbai, he got a chance to debut through the film Baby. He played the role of a doctor in the film.

Sajjad got an opportunity to play negative lead role opposite to Salman Khan in his second film Tiger Zinda Hai. His character was well liked in this film. After this, Sajjad was also seen in Hotstar web series Special Ops.

Some Facts About Sajjad Delafrooz

If you have more details about Sajjad Delafrooz. Please comment below we will updated within a hour.