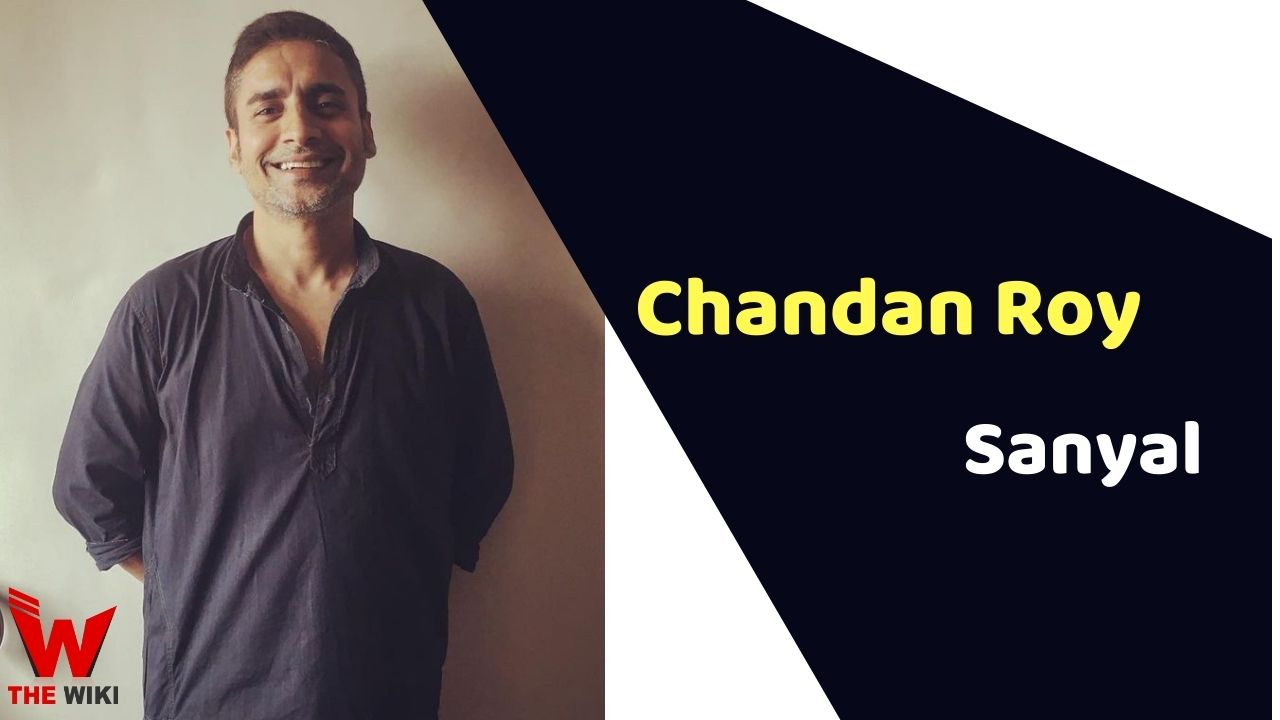 Chandan Roy Sanyal is an Indian actor who predominantly works in Hindi and Bengali films. He is known for working in Rang De Basanti (2006), Jab Harry Met Sejal (2017), Kaminey (2009) and Manto (2018). Chandan is quite active on streaming platform and played lead character of Swami Bhupendra Singh in Bobby Deol starrer series Aashram.

Chandan Roy was born on 30 January 1980 in Delhi, India to a Bengali family. He did his schooling from Raisina Bengali School, Delhi and graduation with a degree in Mathematics from Zakir Hussain College, Delhi.

Chandan made his first debut in 2006 with Rakesh Omprakash Mehra’s directed film Rang De Basanti as Batukeshwar Dutt. He came into limelight from Vishal Bhardwaj’s Kaminey in 2019. He played role of Mikhail, which was very appreciated by audience and critics. After that the chained continued, he become part of many popular Bollywood films like F.A.L.T.U (2011), Love You To Death (2012), Tell Me O Kkhuda (2011), D-Day (2013), Prague (2013) etc.

Some Facts About Chandan Roy Sanyal

“I think theatre is the best training for an actor. Theatre actors have a tendency of going overboard in front of the camera. This is because they usually amplify their acting on stage to reach out to the last audience.”

If you have more details about Chandan Roy Sanyal. Please comment below we will updated within a hour.