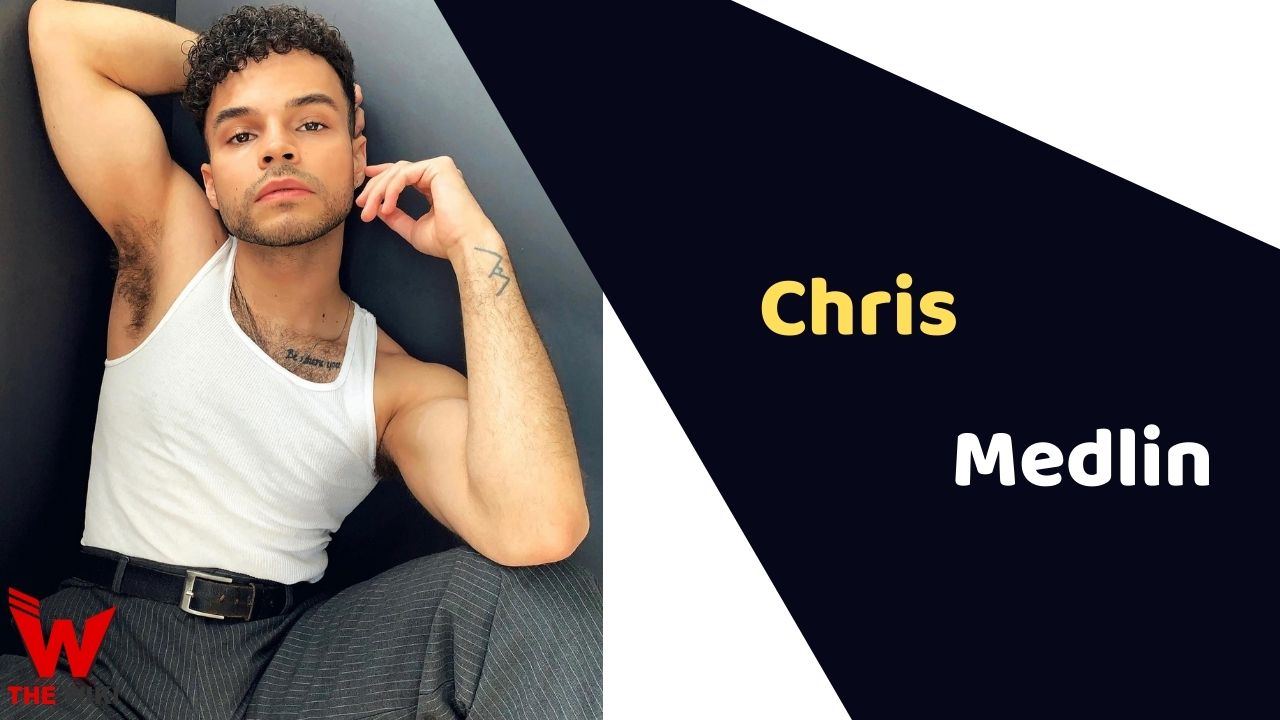 Chris Medlin is an American actor and dancer. He became popular after his appearance as Isaac Downey in Netflix series Sweet Magnolias. Chris was also part of television series like The Vampire Diaries and Bunheads. He is originally from Georgia and grew up in the mountains of East Tennessee.

Chris Medlin was born on December 14th in Georgia, United States. He spent his childhood in small southern town and moved to Los Angeles to pursue his career in entertainment industry. He acted in American faith-based film Pass The Light as Chris in 2015. He was a dancer in popular supernatural drama tv series The Vampire Diaries in 2012. He also appeared as an auditionee in TV series Bunheads. Medlin is best known for his performance in Sweet Magnolias, portrayed the role of Isaac Downey in the Netflix series in 2020.

Some Facts About Chris Medlin

If you have more details about Chris Medlin. Please comment below we will updated within a hour.