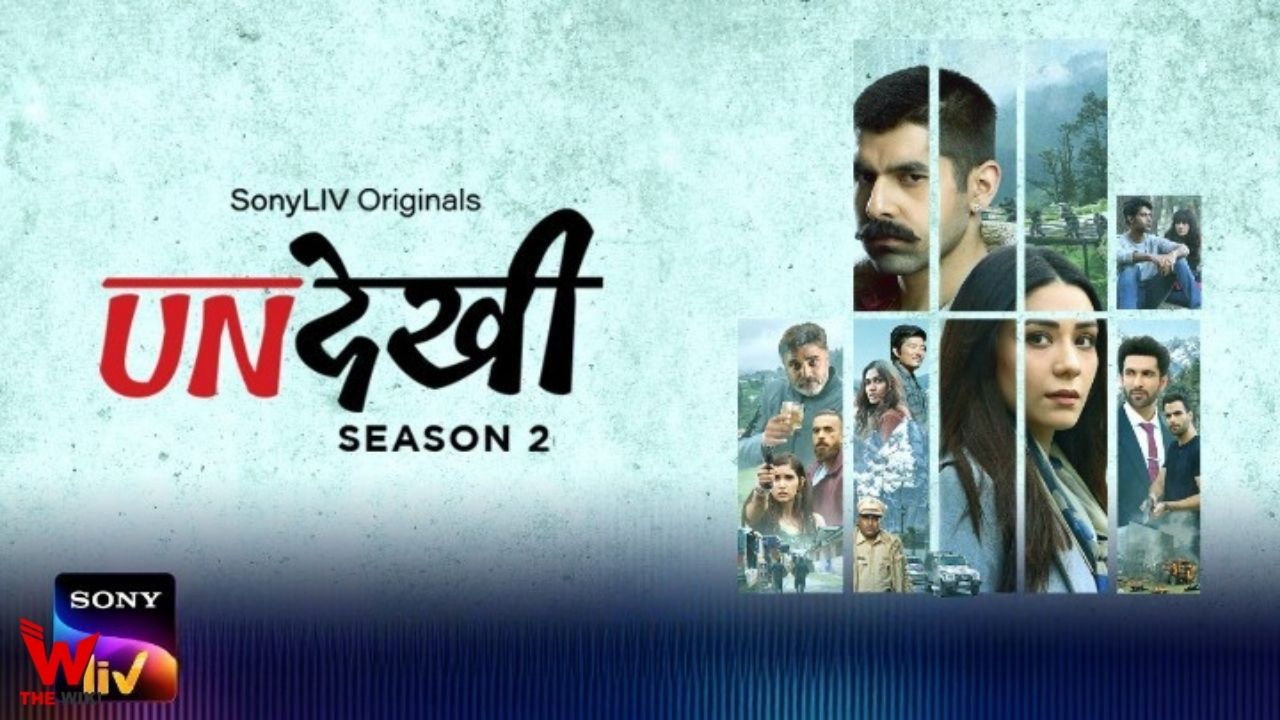 Undekhi Season 2 is released on streaming platform Sony Liv on 4th March 2022 worldwide. The series is exclusively available for its premium subscribers. Its first trailer was released on 17 February 2022. Other details related to the series are given below.

If you have more details about the web series Undekhi Season 2, then please comment below down we try to update it within an hour