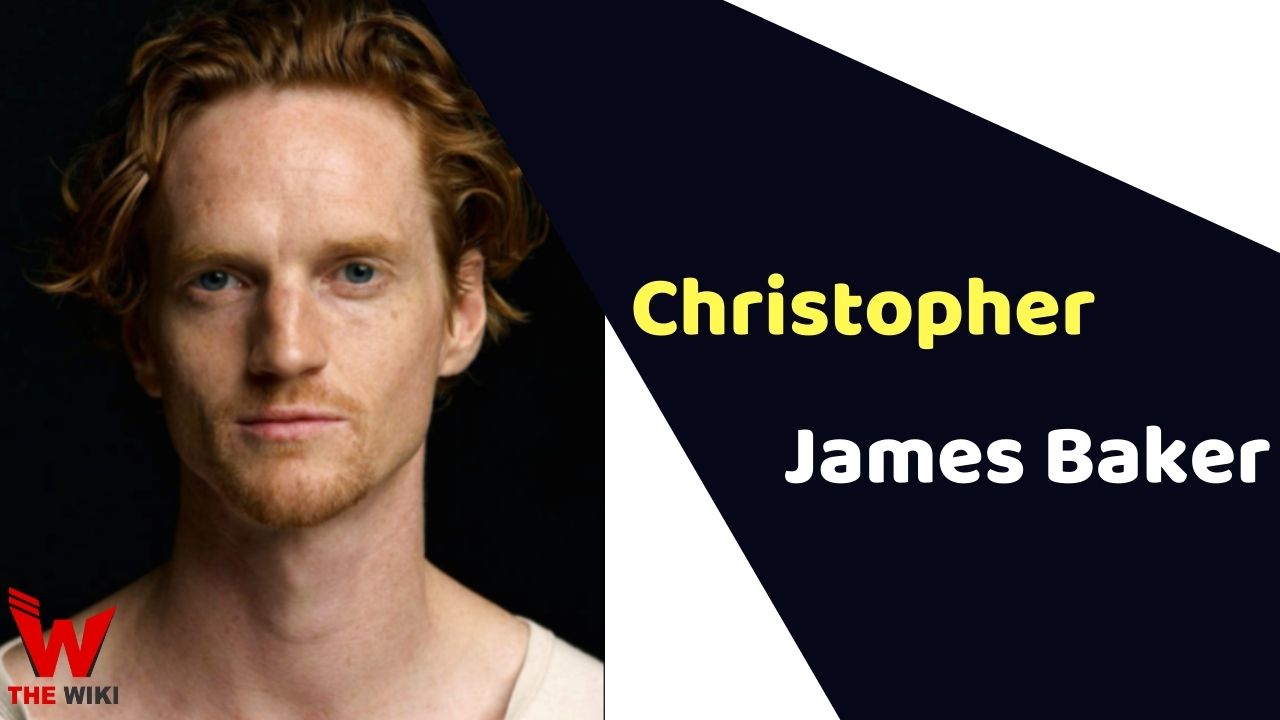 Christopher James Baker is an Australian television and film actress, writer, and producer. He is most famous for his performance in the television The CW series Stargirl (2020), played the role of Henry King Sr. (or Brainwave). He has also worked in movies like The Three Stooges (2000), The Condemned (2007), and Keep Watching (2017).

Christopher James Baker was born in Australia. His father’s name is John Baker, and his mother’s name is Maggie Baker. Christopher began his career as an actor with the film The Three Stooges as Clapper Boy in 2000. He appeared in the film Kangaroo Jack as Crumble in the year 2003. In 2007, he got featured in the movie The Condemned, played the character of Eddie C. He later starred in the film Nim’s Island starring alongside Abigail Breslin, Jodie Foster, and Gerard Butler in the year 2008. Christopher other major films includes Keep Watching (2017), The Purge: Election Year (2016) and Sanctum (2011).

Christopher is quite active on television and started working with the television series Law & Order: Special Victims Unit as Number Two in 2000. He starred in many popular television series including Gotham, Ozark, Bull, Agents of S.H.I.E.L.D., Stargirl etc.

Christopher James Baker is married to Hannah Durack. The couple has a daughter.

Some Facts About Christopher James Baker

If you have more details about Christopher James Baker. Please comment below we will updated within a hour.