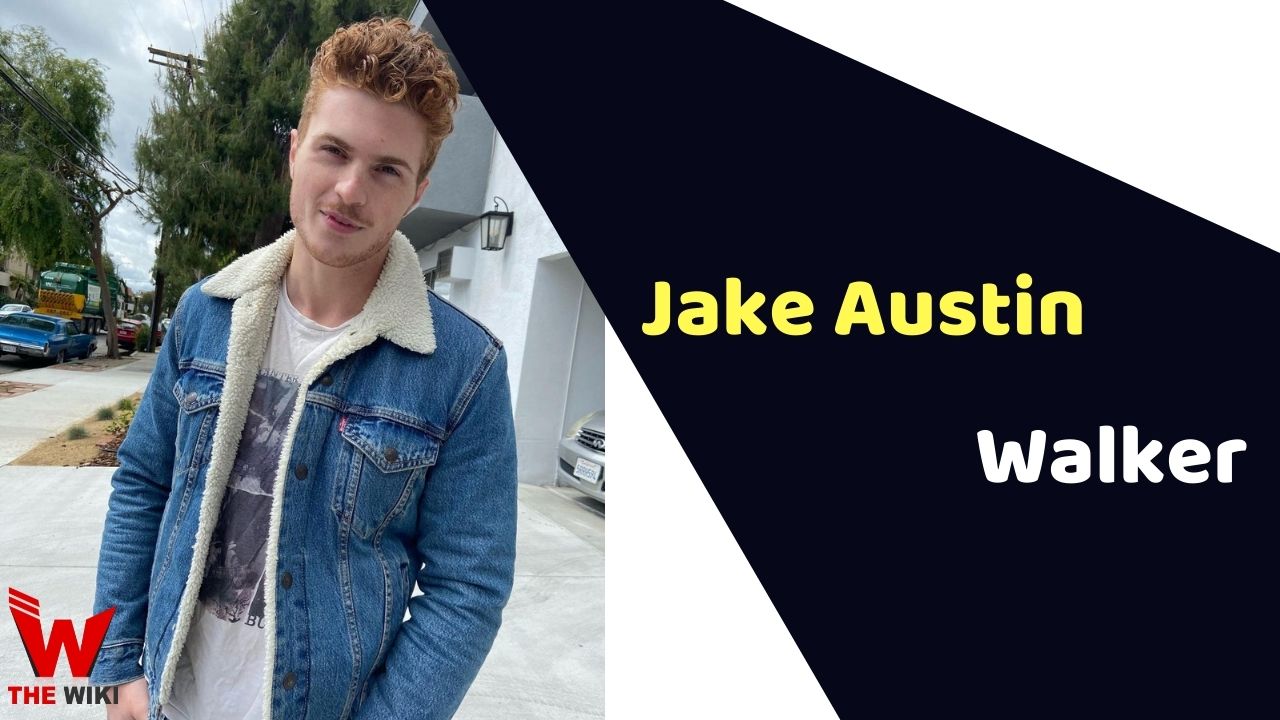 Jake Austin Walker is an American television and film actor. He is a vocalist and known for his work in the television series as Jared Talbot in Rectifiey (2013) and Henry King Jr. in the DC Universe Stargirl (2020). His notable movies includes Alabama Moon (2009), Butter’s Final Meal (2021), and 12 Mighty Orphans (2021).

Jake Austin Walker was born on 24 June 1997 in Hickory, Mississippi, United States. His father’s name is Jay Walker, and his mother’s name is Kim Walker.

Walker started his acting career with the television series ‘Til Death in the year 2007. He was later seen in an episode of Bones as Matty. He starred in the television film Front of the Class as Young Brad’s Bully in 2008. The Next year, he got featured in the TV show Impact 2009 as Tim-10 years old in episode 2.

Jake Austin Walker is in a relationship with Alexiis Arnold.

Some Facts About Jake Austin Walker

If you have more details about Jake Austin Walker. Please comment below we will updated within a hour.