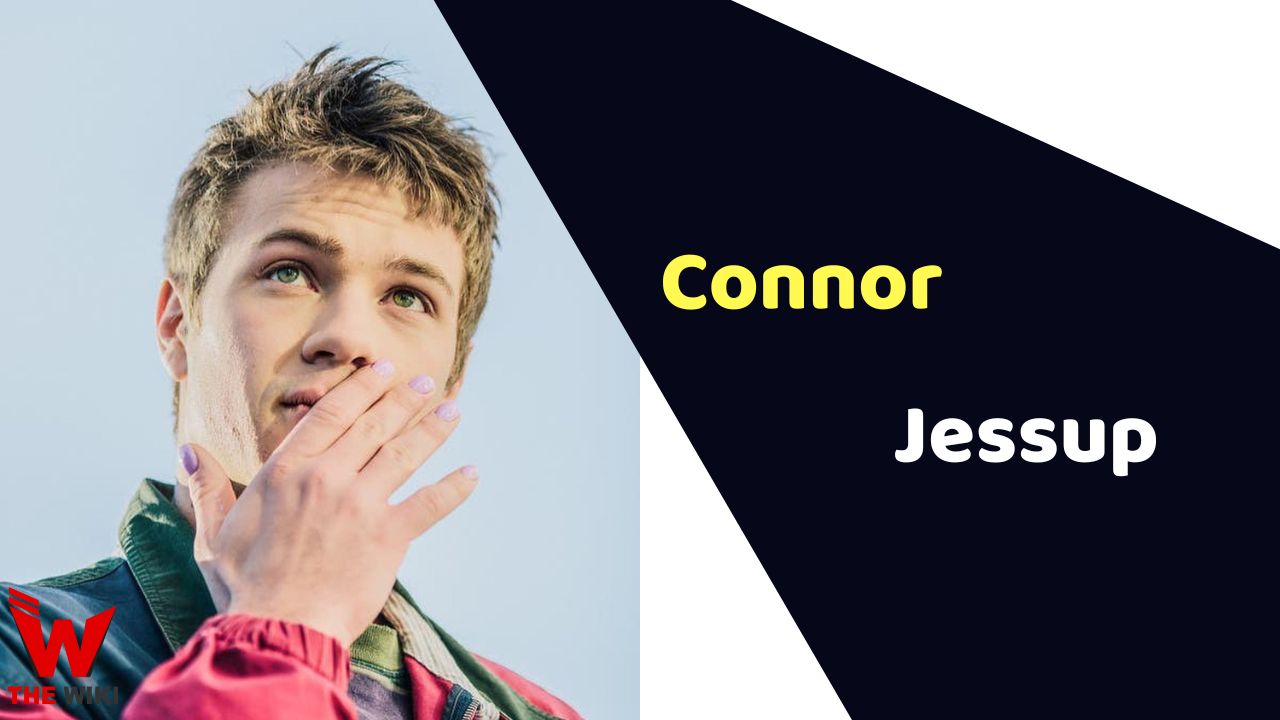 Connor William Jessup is a popular Canadian actor, writer, and director. He is predominantly known for his roles as Ben Mason in the TNT science fiction television series Falling Skies (2011-2015). He has also featured in popular, award winning movies like blackbird (2012) and Closet Monster (2015).

Connor Jessup was born on June 23, 1994 in Toronto, Ontario. His mother is Brenda Thurston and his father is Bill Jessup. He also has a brother named Liam Jessup.

At the age of 11, Jessup started performing as a youngster. After holding a number of early positions, including one in a stage production of The Full Monty, Jessup was cast as the main character in the kids’ TV show The Saddle Club.

Jessup was a prominent figure in the TNT science fiction series Falling Skies in 2011. Jessup portrays a troubled youngster wrongly accused of plotting a school shooting in the 2012 Canadian independent film Blackbird. Jessup also had a role in the 2015 movie Closet Monster which won the best Canadian Film Award 2015.

In 2016, he was also starred in American Crime series as Taylor Blaine which won the Emmy Awards. Later in 2018, he was casted as Taloy Locke, in the Netflix’s series Locke and Key, which is an adaptation of the popular comic series Locke & Key.

Jessup made a declaration about his sexuality in June 2019 and informed everyone that he is gay. Jessup stated in an interview that he had no reluctance in sharing this. He is not in any relationship right now because he is currently focusing on his career.

Some Facts About Connor Jessup

If you have more details about Connor Jessup. Please comment below we will update within an hour.