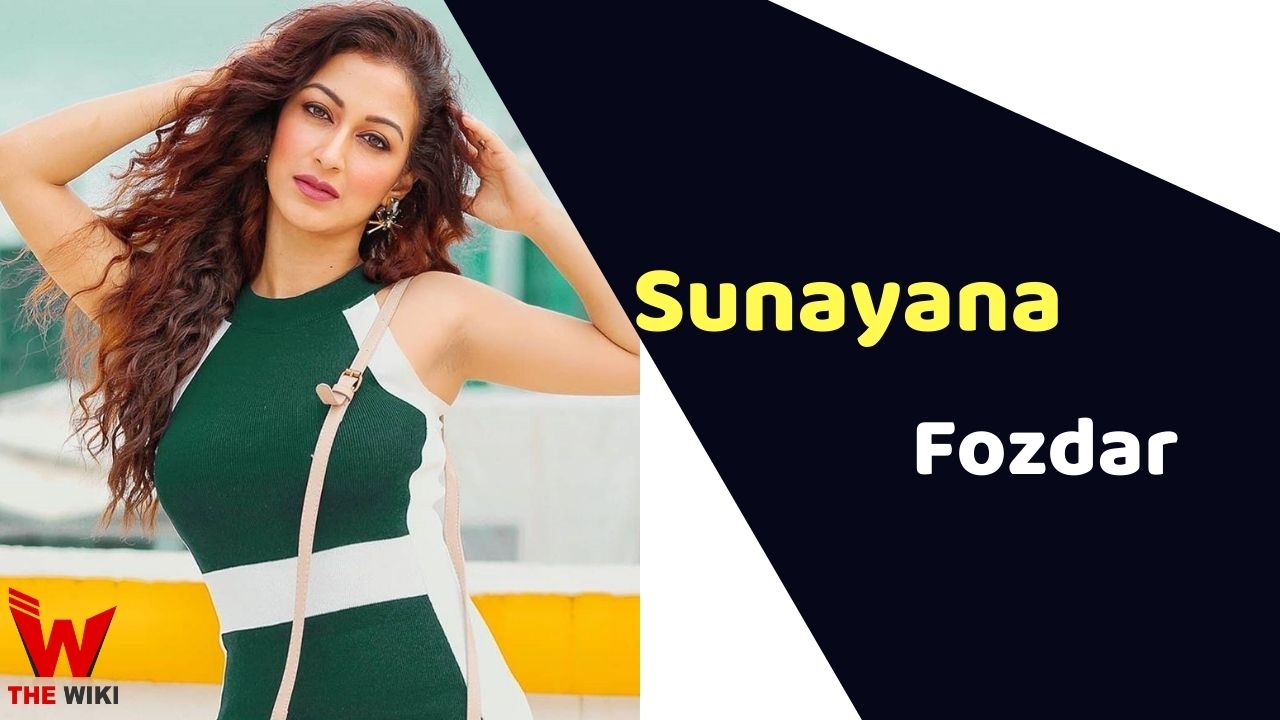 Sunayana Fozdar was born on 19 July 1988 in Mumbai, Maharashtra. Her mother is Diana Fozdar and sister is Pooja Fozdar. She is married to a businessman Kunal Bhambwani.

Sunayana married on 12 March 2016 to Kunal Bhambwani, a businessman who she dated for 4 years.

Some Facts About Sunayana Fozdar

If you have more details about Sunayana Fozdar. Please comment below we will updated within a hour.