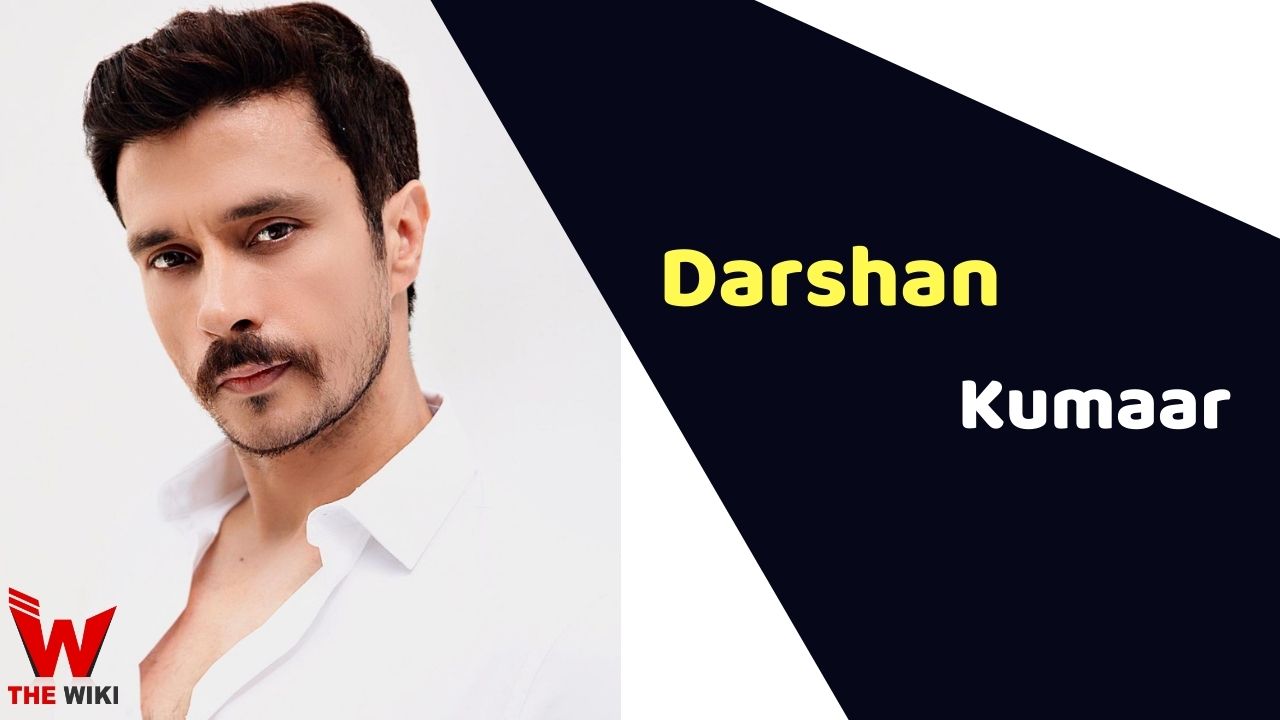 Darshan Kumaar is an Indian actor and known for his best performances in Mary Kom, Sarabjit, and Aashram, Kumar has been in the industry for over a decade. Though he has not done many films and shows, he still won the hearts of audiences with his few projects.

Darshan Kumaar was born on 1 September 1986 in a small village in the capital Delhi. He belongs to a Punjabi Jatt family. According to Kumar, his father was passionate to make him an actor more than him. Because of his dad’s support and encouragement, he got into this field. It may be interesting to know that, his father also dreamt of becoming an actor and also got selected for a lead role but unfortunately he never got the chance to establish himself as an actor because of his personal issues. But, he let his son fulfill his dreams by extending his support.

Kumar was passionate about acting since his childhood. During his college days, he used to write poetry and perform the same on the stage. Then, he joined NK Sharma’s theatre group ‘Act 1′ in Delhi and worked for 2-3 years. Later, he moved to Mumbai at the age of 24 to pursue his acting career. In Mumbai, he joined Neena Gupta’s theatre Sahaj Productions. He also got to join his dream group of Naseeruddin Shah’s ‘Motley’.

He got his Bollywood break from the 2014 movie ‘Mary Kom‘ where he worked alongside Priyanka Chopra and played the role of Marycom’s husband Onler who is a football player. This movie opened the door of his Bollywood career and brought him recognition and fame. After this, he got the chance to be a part of many other hit movies like NH 10, Mirza Juliet, Sarbjit, Baaghi 2, PM Narendra Modi, etc.

Besides films, Kumar was also active on the small screen and has appeared in various television shows like Devo Ke Dev Mahadev, Chhoti Bahu, Baba Aiso Varr Dhundho, etc. He also appeared in some television commercials.

Kumar made his debut on digital platforms as well. He was cast in some web series like Parchhayee, released in 2019 on Zee 5, The Family Man in Amazon Prime Video as Sameer, and Avrodh the Siege Within on Sony liv.

Some Facts About Darshan Kumaar

If you have more details about Darshann Kumar. Please comment below we will updated within a hour.