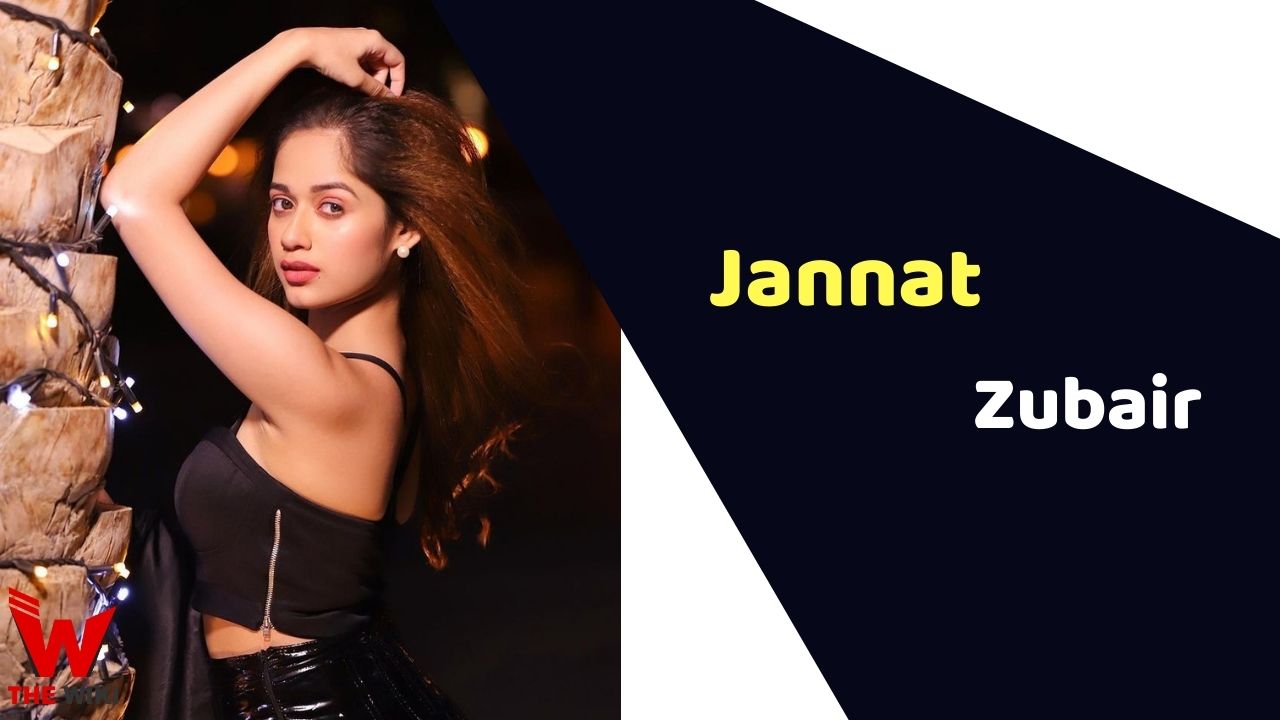 Jannat Zubair is an Indian film and television actress. She rose to fame with TV serial Phulwa. The young talent has a long career in the entertainment industry as she started with being a child artist. Apart from TV serials, she also acted in a few Bollywood films including Agaah, Luv Ka The End, Tez Raftaar, What Will People Say, and Hichki. Besides, she was also featured in music videos and TV commercials.

Jannat started her career at a very young age. She worked as a child artist in many television shows and films including Dil Mil Gaye, Kashi Matti Ki Bano, and Phulwa. She gained immense popularity with the role of young Phulwa in Colors TV serial Phulwa. She also got nominated for Best Child Actor for her performance in this serial.

In 2017, she acted in a musical television drama Tu Aashiqui in the lead role. She also had a controversy with the makers as she refused to do an intimate scene with the lead actor. But later, it sorted out. For her role in Tu Aashiqui, she won a Best Female Debut Award at Gold Awards in 2018.

Some Facts About Jannat Zubair

If you have more details about Jannat Zubair. Please comment below we will updated within a hour.