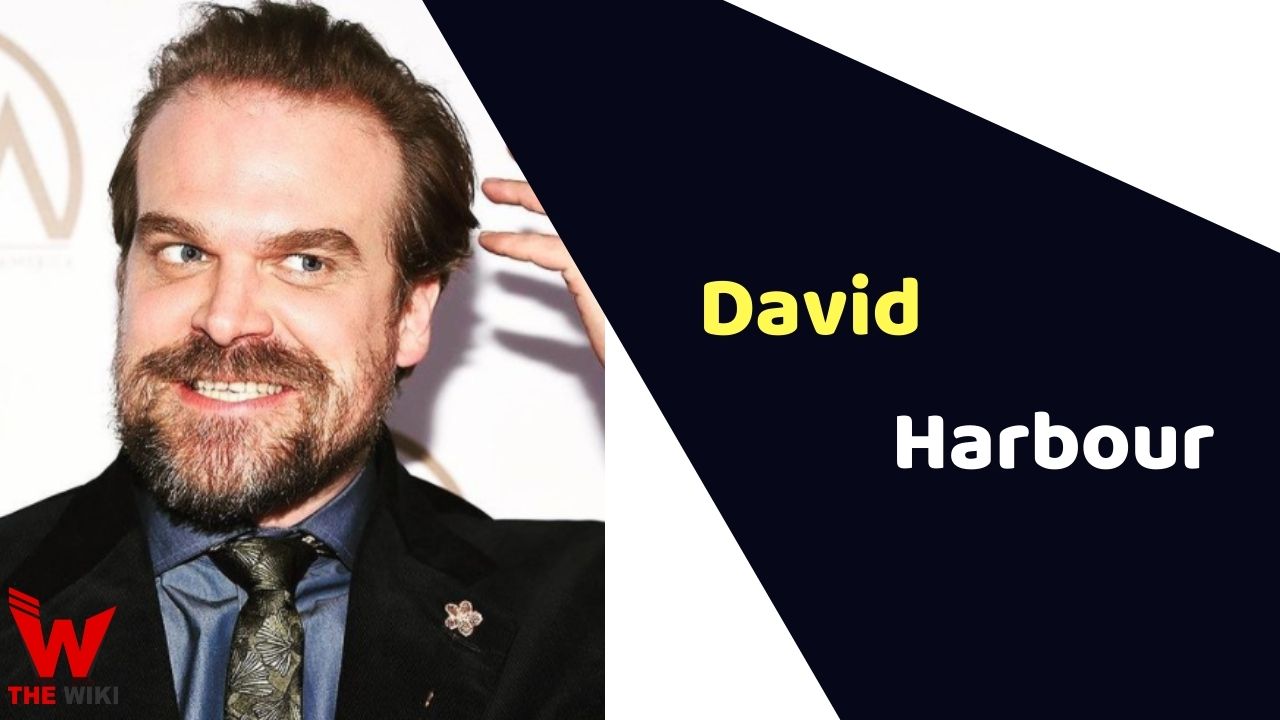 David Kenneth Harbour was born on April 10, 1975 in White Plains, New York to Kenneth Harbour and Nancy Riley. Both of his parents work in real estate, his mother in residential and his father in commercial. He completed his schooling from Byram Hills High School in Armonk, New York and graduated from Dartmouth College in Hanover, New Hampshire, in 1997.

David started working as a theater artist in 1999 with play The Rainmaker and has been seen in many plays ever since. He made his television debut in 1999 with an episode of Law & Order, playing a waiter. He is also known for his role as CIA Agent Gregg Beam in Quantum of Solace, as Shep Campbell in Revolutionary Road, and as Russell Crowe’s source in State of Play. David has worked in numerous roles in films like Brokeback Mountain, The Green Hornet, End of Watch, and Between Us etc.

In 2016, he was cast as Chief Jim Hopper in the Netflix science fiction horror series Stranger Things created by The Duffer Brothers. The series second and third seasons of the series were released in October 2017 and July 2019 and fourth season was halted due to pandemic and will release soon. He later starred as the main lead in the superhero reboot film Hellboy (2019) and will portray Alexei Shostakov / Red Guardian in the upcoming Marvel Cinematic Universe (MCU) film Black Widow in 2021.

David Harbour has been in a relationship with Lily Allen since 2019 and got married on September 7, 2020 in Las Vegas. The wedding was officiated by an Elvis impersonator.

Some Facts About David Harbour

If you have more details about David Harbour. Please comment below we will updated within a hour.