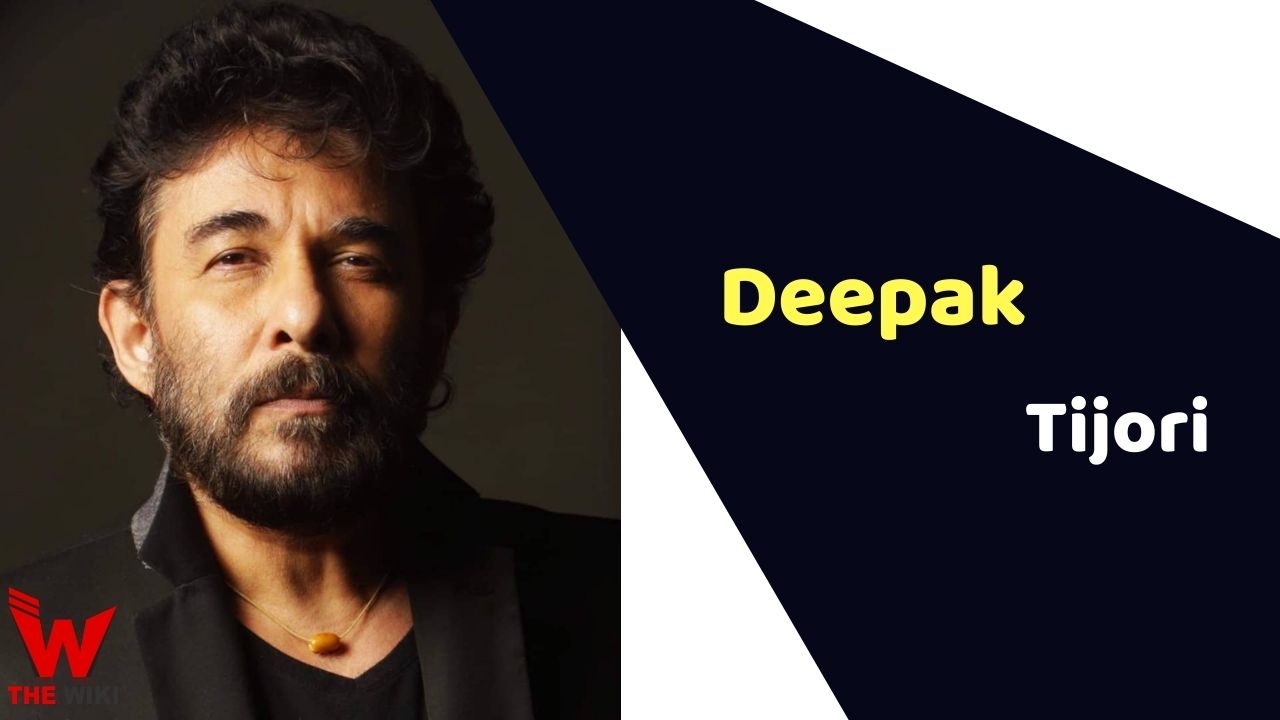 Deepak Tijori is an Indian actor and film director. He is majorly seen in Hindi and Gujarati movies. Apart from showcasing his talent on the silver screen, he has also seen in Hindi television shows as well. He also wanted to try his hand in acting, he went on pursuing his dream in acting and became a successful name in the industry.

Deepak Tijori was born on 28 August 1961 in Mumbai, Maharashtra. He belongs to a Sindhi family. Kabir Sadanand, a well-known film maker is his brother while singer Kunika Lal is his sister-in-law. Deepak has his bachelor’s from Narsee Monjee College in Mumbai.

Deepak started his career with the movie Aashiqui in the year 1990. After that he appeared in the movie Kaun Kare Kurabanie, Afsan Pyaar Ka, Dil Hai Ke Manta Nahin, Sadak, Khiladi, Ghazab Tamasha, Jo Jeeta Wohi Sikander and many more.

Deepak Tijori got married Shivani Tijori. His wife is a fashion designer. They have a daughter named Samara Tijori. The couple was living in a Goregaon flat before separated in the year 2017. [1]Bollywoodshaadis

Some Facts About Deepak Tijori

If you have more details about Deepak Tijori. Please comment below we will updated within a hour.