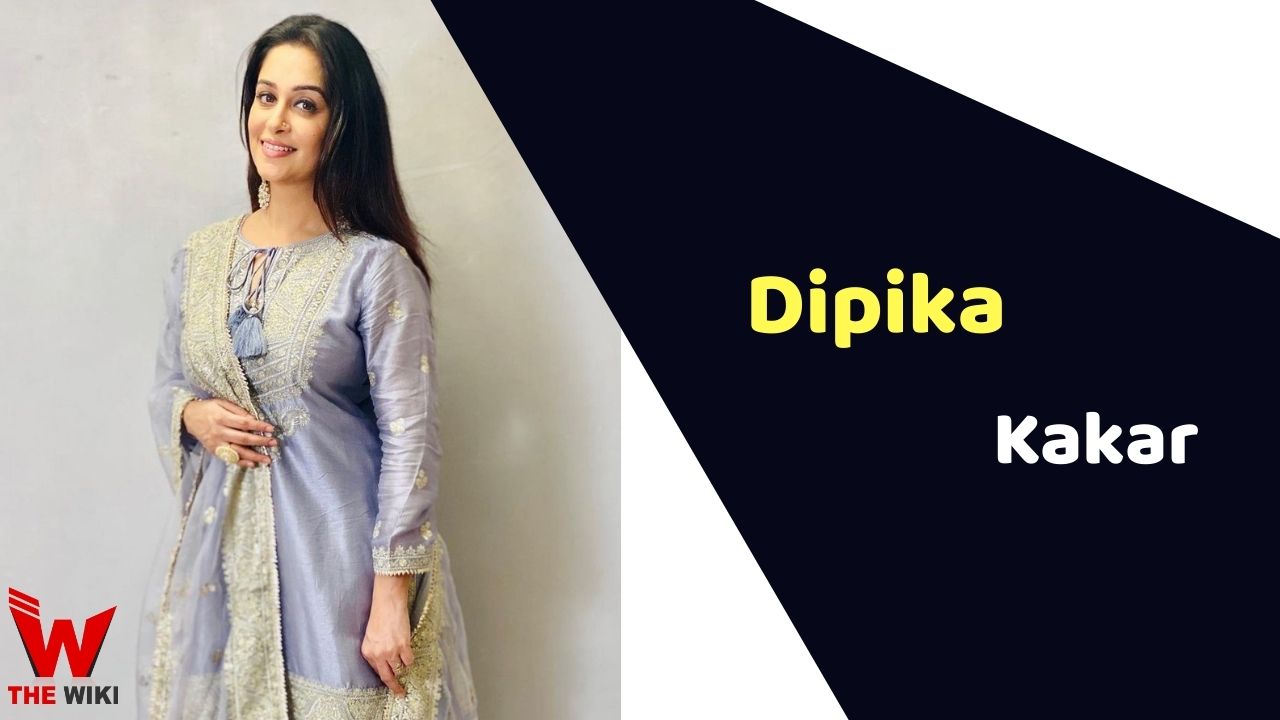 Dipika Kakar was born on 6 August 1986 in Pune, Maharashtra to a Hindu family. Her father is an Army Officer and her mother’s name is Renu Kakar. She completed her schooling from Pune and graduated from University of Mumbai. Initially, she followed her dream of becoming an air hostess and worked as a flight attendant with Jet Airways. However, she could not continue the job as an air hostess due to severe health issues. She turned to entertainment industry after quitting as an air hostess.

Kakar made her TV debut in 2010 with the show Neer Bhare Tere Naina Devi. After that she appeared in many other shows like Agle Janam Mohe Bitiya Hi Kijo, Sasural Simar Ka, Qayamat Ki Raat. In 2020, She acted is in the popular TV show Kahaan Hum Kahaan Tum alongside Karan Grover. She has participated in several dance reality shows like Jhalak Dikhhla Jaa Season 8, Nach Baliye 8 and Entertainment Ki Raat. She is also a participant and winner of the famous Bigg Boss season 12.

Dipika Kakar was married to Raunak Samson in 2011, but they separated in 2015. Then, she married her co-star in the show Sasural Simar Ka, Shoaib Ibrahim on 22 February 2018 in Hamirpur, Uttar Pradesh. she converted her religion to Islam after her marriage and kept her name Faiza.

Some Facts About Dipika Kakar

If you have more details about Dipika Kakar. Please comment below we will updated within a hour.