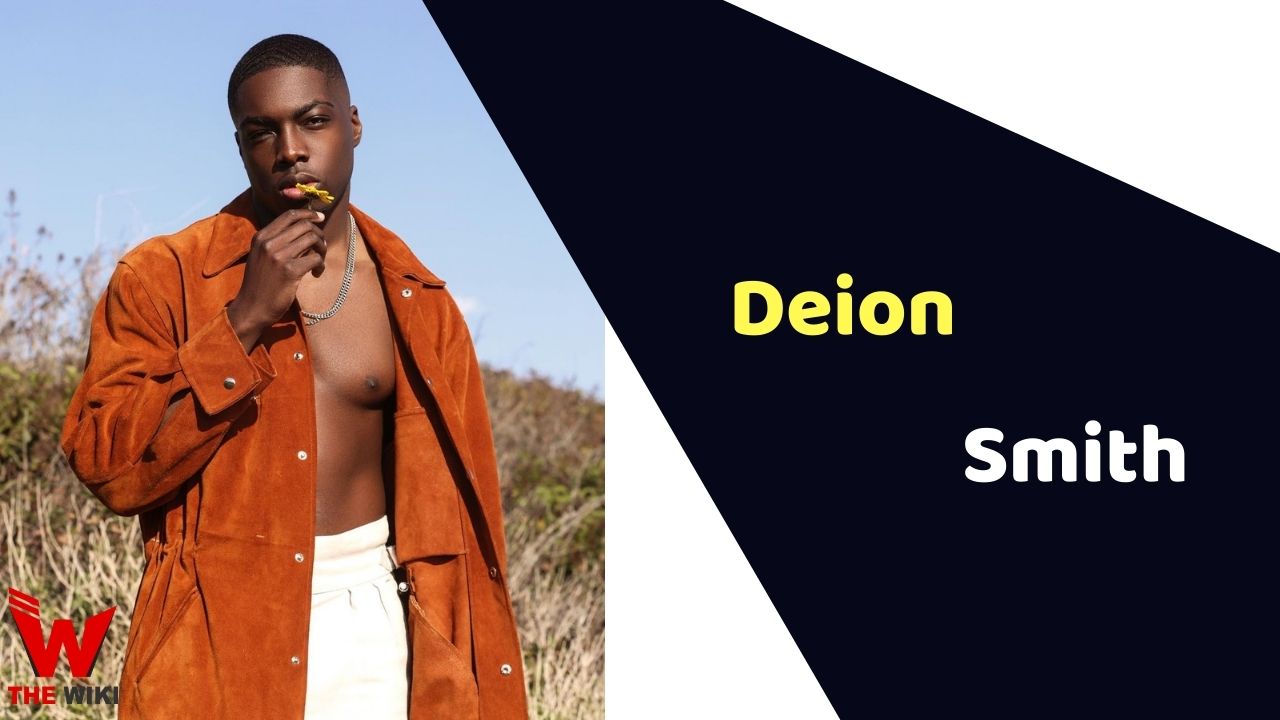 Deion Smith is an American actor, director and filmmaker. He is best known for playing role of Kelce in Netflix series Outer Banks alongside Chase Stokes, Madelyn Cline and Madison Bailey. He has also part of Mr. Mercedes (2017), Queen of the South (2021) and Homicide Hunter (2018).

Smith had a passion for acting since childhood. He made his acting debut in the play Blue as a lead actor. In 2013, he appeared in the TV movie Saving Westbrook High alongside Loretta Devine, Esai Morales and Salli Richardson-Whitfield. In 2020, he appeared in the Netflix teen drama series Outer Banks.

Some Facts About Deion Smith

If you have more details about Deion Smith. Please comment below we will updated within a hour.