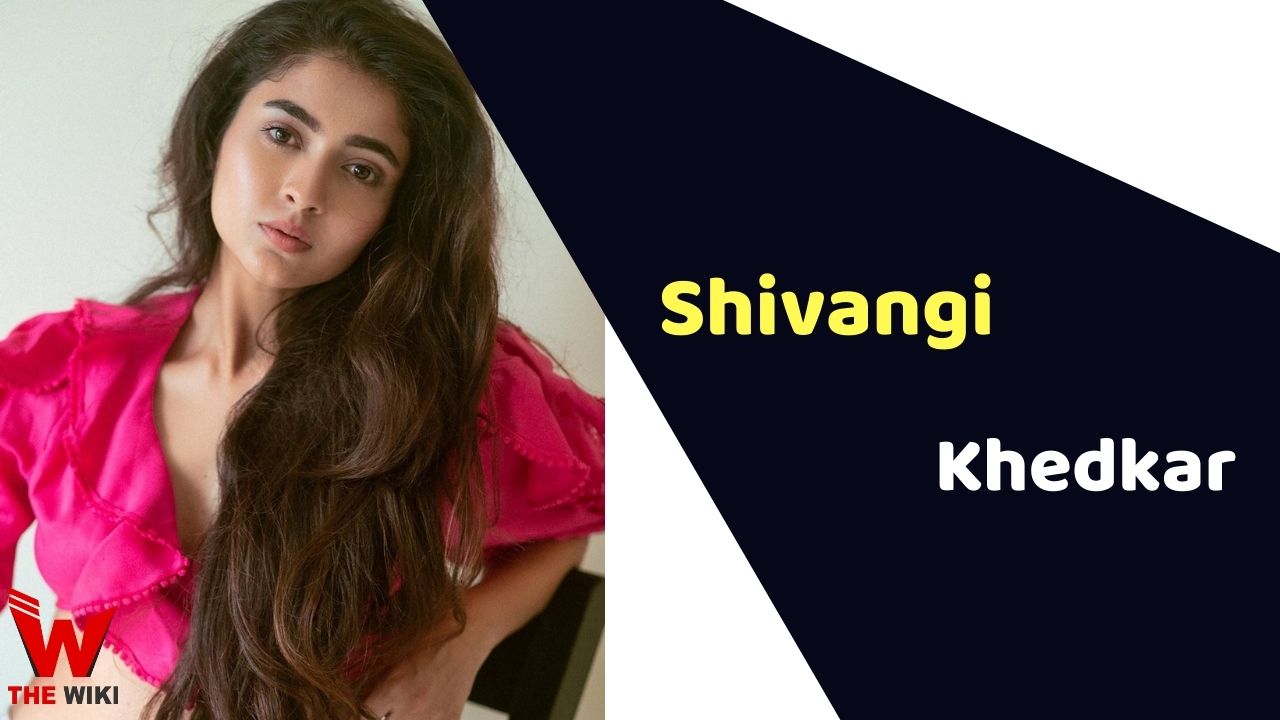 Shivangi Khedkar is an Indian television actress and model. She is known for playing female lead role ‘Pallavi’ in Star Plus’ television serial Mehndi Hai Rachne Wali. She started her career as a model through various beauty pageants and also featured in television commercials and print shoots.

Shivangi Khedkar was born on 15 January 1995 in Indore, Madhya Pradesh. She began her career as a model and crowned as Miss Pimpri Chinchwad in year 2012. After this, she participated in many modeling competitions. Shivangi has learned acting with Anupam Kher’s acting institute ‘Actor Prepares’. In 2019, she made her acting debut with the Telugu film Ashwamedham, directed by Nitin Gawde. She subsequently made her television debut with the show Mehndi Hai Rachne Wali as Pallavi, opposite Sai Ketan Rao.

Some Facts About Shivangi Khedkar

If you have more details about Shivangi Khedkar. Please comment below we will updated within a hour.