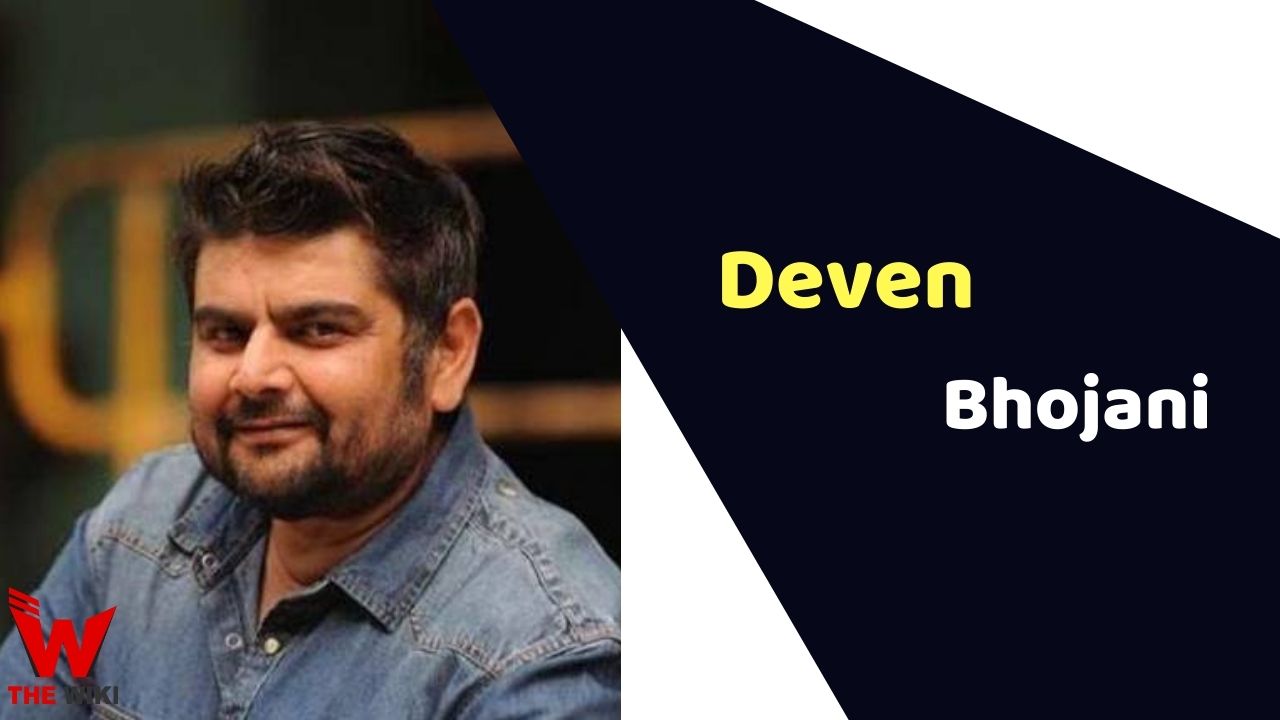 Deven Bhojani is an Indian actor and director. He is most famous for his comic roles in various television shows. He has worked in many popular TV shows like Sarabhai vs Sarabhai, Office Office, Khichdi, Mrs Tendulkar etc. In 2016, Deven also directed a Bollywood film Commando 2: The Black Money Trail starring Vidyut Jammwal and Adah Sharma.

Deven Bhojani was born on 25 November 1969 in Mumbai, Maharashtra to a Gujarati family. He has completed his schooling from Gokalibai Punamchand Pitamber High School, Vile Parle and graduation in Commerce from SVKM’s NMIMS, Mumbai. He also studied film direction at the University of Southern California.

Deven started his career as a theatre artist and did many Gujrati plays. In 1987, he made his television debut with the famous show Malgudi Days . In 1992, he made his film debut with the film Jo Jeeta Wohi Sikander. As an actor he did many films including Agneepath, Khichdi: The Movie , Yeh Lamhe Judaai Ke etc.

Some Facts About Deven Bhojani

If you have more details about Deven Bhojani. Please comment below we will updated within a hour.