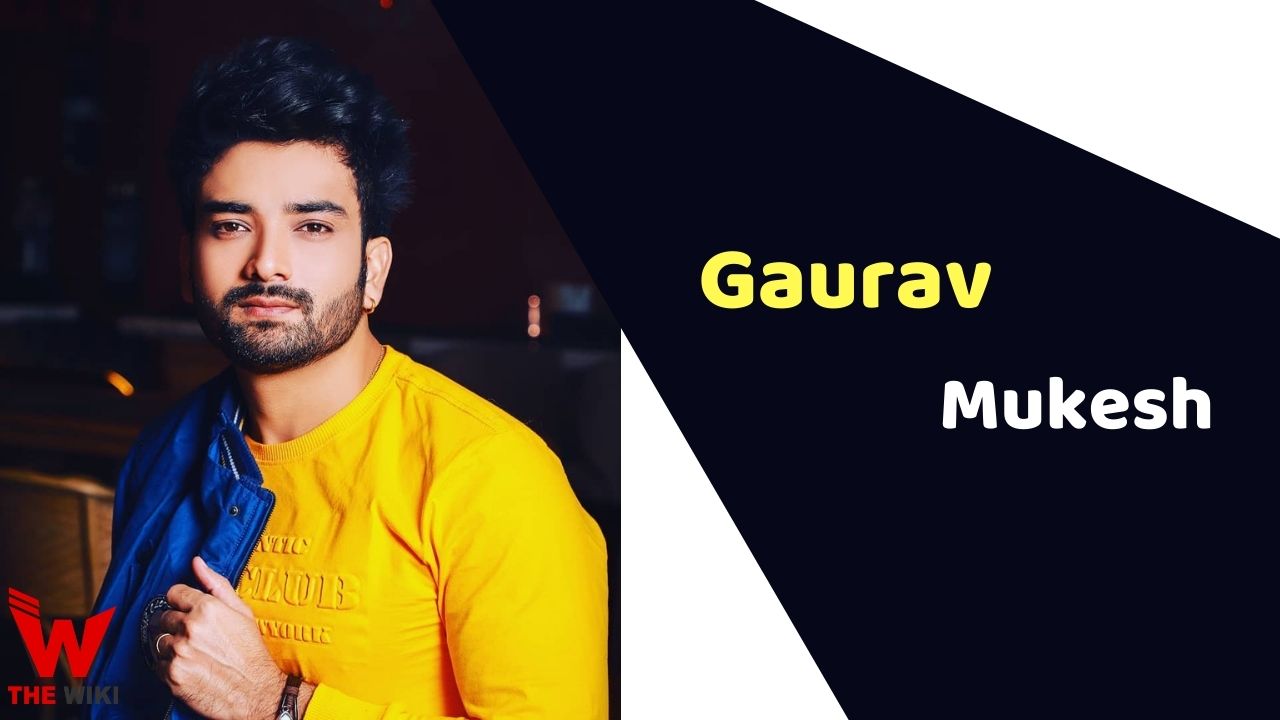 Gaurav Mukesh Jain is an Indian television actor he is most popularly known for his role in Suhaani Si Ek Ladki which aired in 2014. He made his name in the television industry after a lot of struggles. In 2020, Gaurav appeared in an important role in Star Plus’ TV show Imlie.

Gaurav Mukesh was born on 12 August in Gwalior, Madhya Pradesh. He is an alumnus of Delhi Public School in Gwalior. He wanted to be an actor ever since his school days, however, it the situation was not easy for the MP based actor. He started his early career as a Radio Jockey in Madhya Pradesh. He worked as an RJ in a renowned radio station but soon realized that he cannot compromise with his dreams and thus convinced his father to let him move to Mumbai to try his luck in acting.

Gaurav struggled in Mumbai for 5 years, goy only small roles in television shows. In 2009, He got a chance to appear as a negative role in the popular TV show Yeh Rishta Kya Kehlata Hai. however, his career didn’t take a major turn even after that. He was soon called back home to nurse his sick father but he didn’t give up his dream of becoming an actor. once, his father recovered he came back to Mumbai, this time with the support of his family and was offered to play a supporting role in Suhaani Si Ek Ladki in 2014. Seeing his dedication, the makers of the show decided to make him a part of the main cast.

Gaurav Mukesh is married to Rajshri Rani, his co-star of Suhani Si Ek Ladki on 20 November 2020 in hometown Gwalior. The couple is dating each other from past 6 years.

Some Facts About Gaurav Mukesh

If you have more details about Gaurav Mukesh. Please comment below we will updated within a hour.