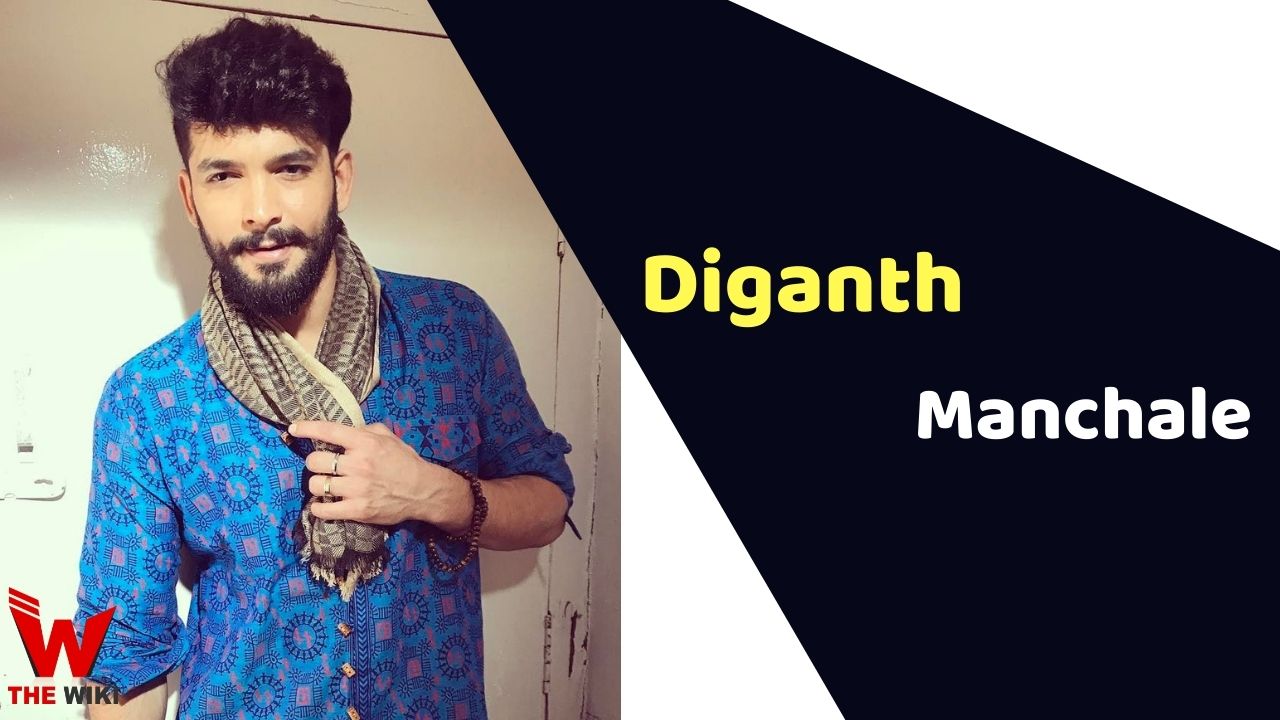 Dignath Manchale (also known as Diganath) is an actor of Kannada cinema and a former model. He is sometimes referred as Doodhpedha by his fans regarding his famous role. He is known for films like Manasaare (2009), Pancharangi (2010), Wedding Pullav (2015).

Diganth began his acting career in 2006, he played a character by his original name, Diganth, in Kannada’s movie Miss California. His post-2010 career includes successful projects like Manasaare, Pancharangi, Lifeu Ishtene, and Parijatha. He starred in Dev Son of Mudde Gowda by director Indrajith Lankesh in 2012, which received mixed feedback.

He first appeared in Bollywood in Wedding Pullav in 2015. His 2019 release consists of Fortuner. In 2021, he was part of the dramatic action film Yuvarathnaa.

Diganth married the actress Anidrita Ray on 12 December 2018, after ten years of relationship.

Some Facts About Diganth Manchale

If you have more details about Diganth Manchale. Please comment below we will updated within a hour.