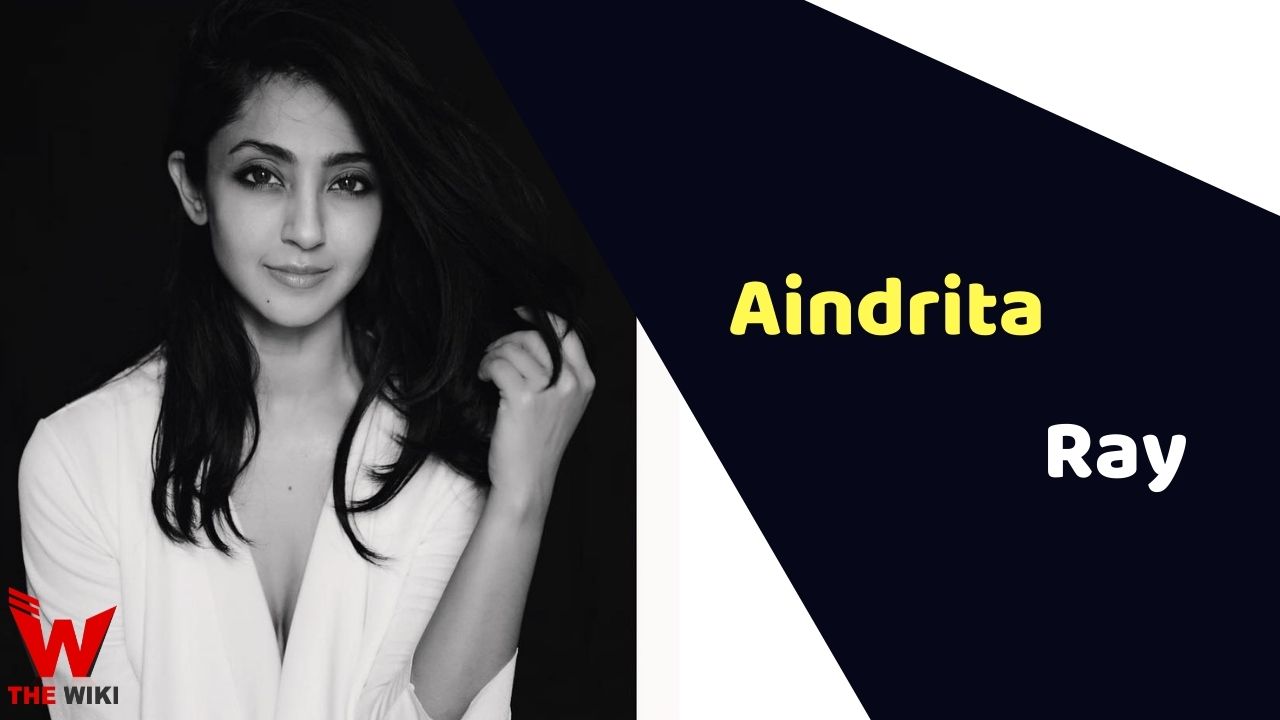 Aindrita Ray is an Indian film actress and model who predominantly works in Kannada movies. She is well known for her critically praised performance as Devika, a woman with a mental disability in Kannada romantic psychological film Manasaare. She has garnered many awards in her acting career. Aindrita recently worked in web series The Casino and Sanak.

Aindrita Ray was born on 16 April 1985 in Udaipur, Rajasthan. Her father A.K. Ray is an Indian Air Force prosthodontist, and her mother’s name is Sunita Ray. She did her schooling at Baldwin Girls High School, Bangalore and graduated from Mathrusri Ramabai Ambedkar Dental College, Bangalore.

Aindrita started modelling during her studies and appeared in few television commercials. This motivates her to try her luck in film industry. Aindrita started her acting career with the Kannada youth romantic family drama film Meravanige as Nandini in 2008. She appeared in the Kannada movie Mast Maja Maadi as Aindrita in 2008. The Next year, she got featured in the Kannada romantic-action movie Junglee as the Padma in 2009. In the same year, she performed as Divya in the film Vayuputra in 2009.

In 2009, Aindrita starred in the Kannada romantic-psychological movie Manasaare as Devika alongside Diganth Manchale. The movie was the one of biggest hit of the year and nominated in Filmfare’s Best Film, Best Director, Best Actress and Best Lyricist category. Her 2010 films include Nooru Janmaku as Drushti, Nannavanu as Sanjana, and Veera Parampare as Pooja.

She debuted with the Hindi thriller movie A Flat as Karan’s wife in 2010. The Next year, she got cast in the Kannada romantic-family movie Manasina as Sahana in 2011. It is a remake of the Tamil movie Roja Kootam. In the same year, she appeared as Priya, sister of rich industrialist Nanda, in the film Dhool in 2011. Following a string of flops, Ray got cast in the 2011 movie Paramathma as a supporting role of Saanvi. She has received widespread critical acclaim for her obsessive role as a character. Her other films include Prem Adda (2012), Rajani Kantha, Ziddi, Kaddipudi, Tony, Athi Aparoopa, Sharp Shooter, John Jani Janardhan, Melkote Manja, and Main Zaroor Aaunga.

Aindrita Ray tied the knots with Diganth Manchale in the year 2018. They first mate on the sets of film Manasaare.

Some Facts About Aindrita Ray

If you have more details about Aindrita Ray. Please comment below we will updated within a hour.