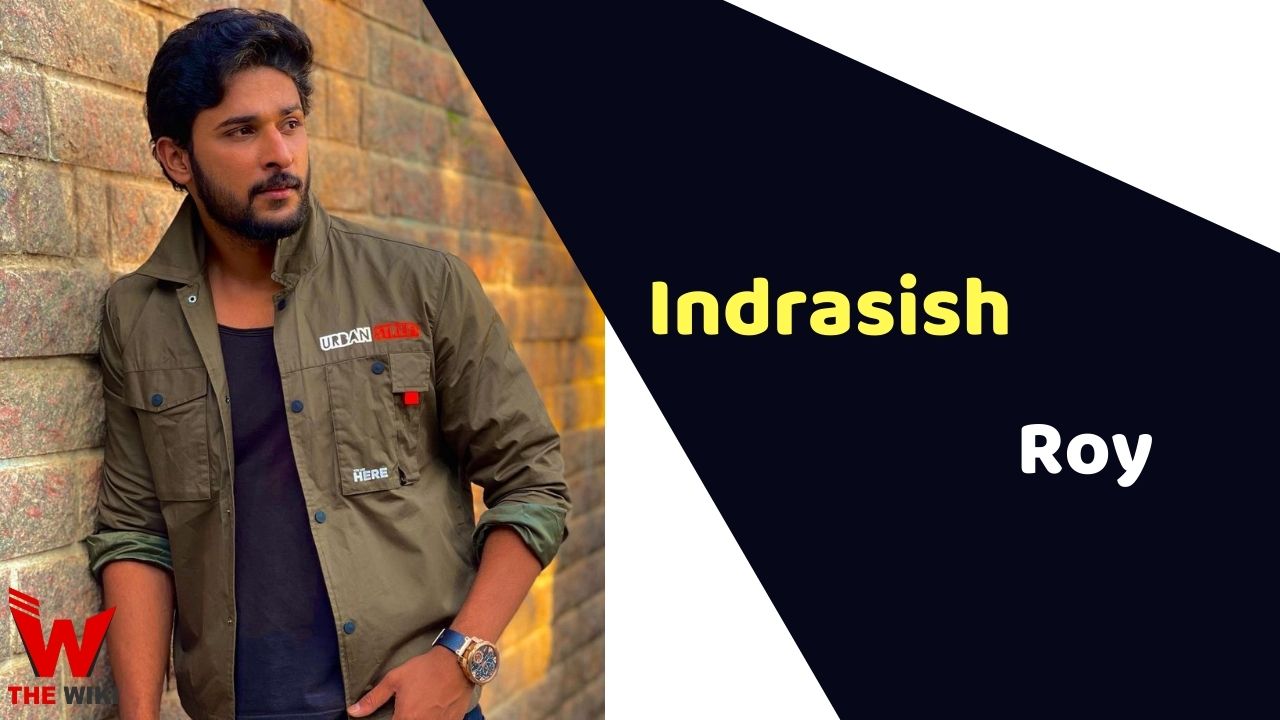 Dileep R Shetty is an Indian actor, model and dancer who predominantly works in Telugu television. He is famous for Kasthuri Nivasa in 2019. He was remarkable for his prominent role in television series Krishna Tulasi (or Krishna Sundari in Kannada).

Dileep Shetty was born on 16 October 1992 in Mangalore, Karnataka. His father’s name is Raju Shetty and, his mother’s name is Sumathi R Shetty. He completed his M.Com. from Alvas College Moodabidri. He has a sister named Akshatha Shetty. After completing his degree, he settled in Bangalore to seize opportunities in the glamour industry. He aspired to be an actor from an early age, and never failed to attend cultural events of school and college.

Dileep Shetty began his career as a model of print media, used to gain ramps, fashion photoshoots, and local video advertisements. Slowly he appeared on television programs, accustomed to a series of auditions.

In the year 2015, he received the 1st runner up title of Mr. Dubai. In the year 2017, Dileep obtained the first breakthrough for the Kannada TV series Vidya Vinayaka, he played opposite Kavitha Gowda. In the year 2019, he starred in the television series Kannada Swarna Kadgam, alongside Sanjjanaa Galrani. Shetty made his appearance on Kasturi Nivasa- Udaya television in the year 2020.

Dileep starred in the action-thriller Kannada film Roberrt, directed by Tharun Sudhir and worked alongwith Darshan, Jagatathi Babu, and Asha Bhat. Dileep acted as Cherry, Nanabhai’s son. He is notable for Kasthuri Nivasa (Kannada) 2019 and Krishna Tulsi. He took part in the reality dance show Nach Baliye UAE and selected as the best finalist. After he participated in the Colors Kannada dance show in 2019. He was part of a Qalander video album by Pakistani singer Stuff Ali.

Some Facts About Dileep R Shetty