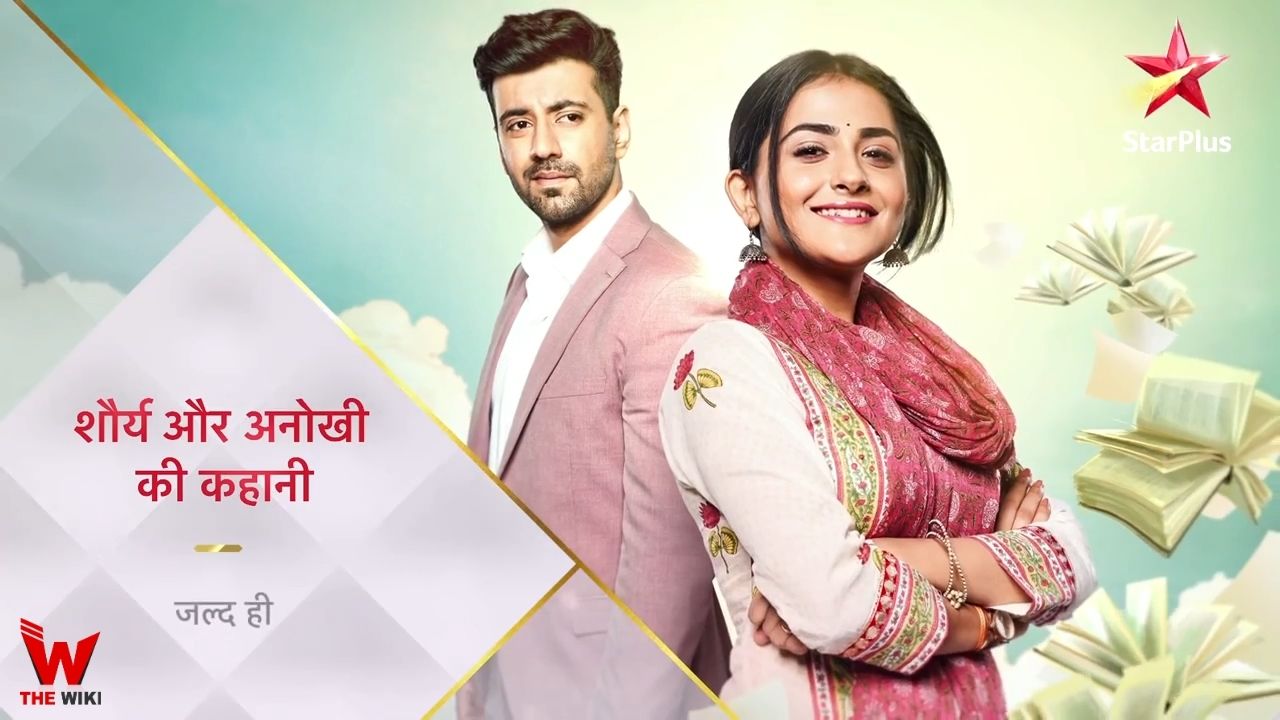 Shaurya Aur Anokhi Ki Kahani is an Indian television serial, based on Bengali show Mohor. The show is made under the production of Deeya Singh and Tony Singh’s DJ’s A Creative Unit. Starring Karanvir Sharma and Debattama Saha in the lead role, the show was aired from 21 December 2020 to 24 July 2021.

Shaurya Aur Anokhi Ki Kahani was telecast from Monday to Saturday at 7pm on Star Plus. This show replaced Taare Zameen Par in time slot. Other information related to the show is given below.

If you have more details about the show Shaurya Aur Anokhi Ki Kahani, then please comment below down we try to update it within an hour