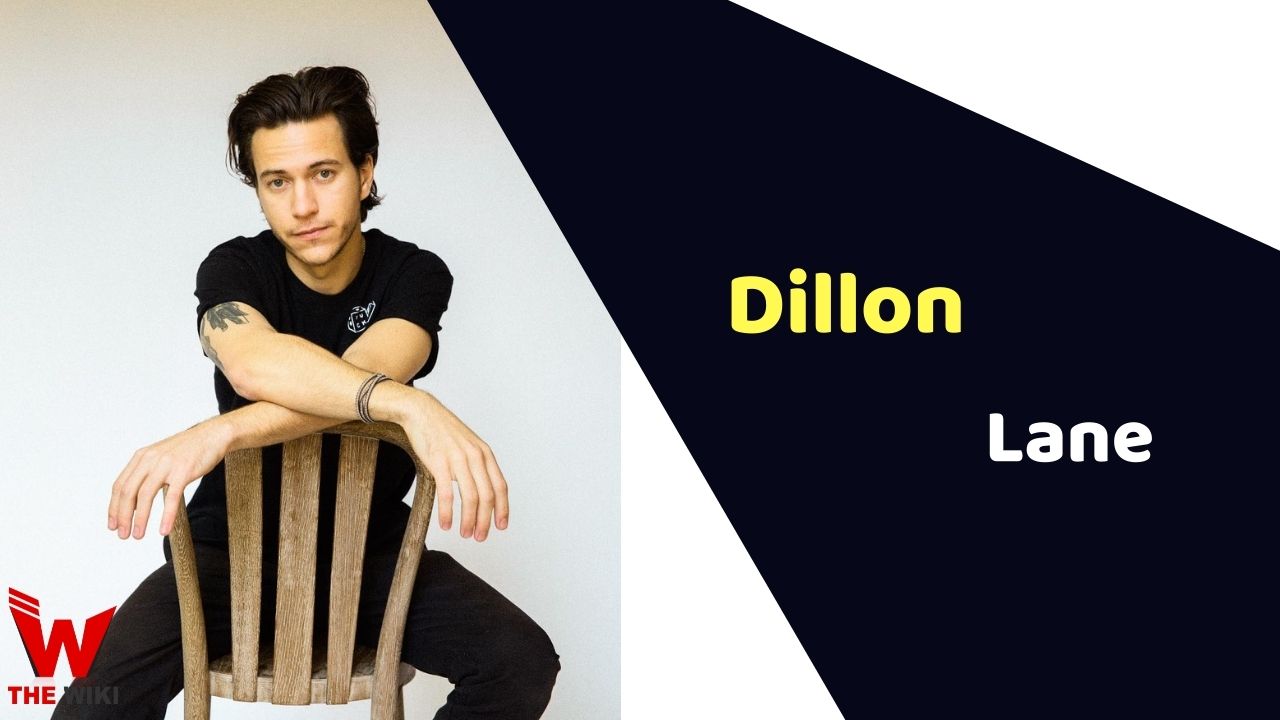 Dillon Lane is an American actor, producer, and musician. He is famous for Better Things (2016), Here and Now (2018), and Modern Family (2009). He was the associate producer of the short film Audience of One released in year 2014. In 2013, he was the stunt performer in the series Bucket and Skinner’s Epic Adventures.

Dillon Lane was born on 1 November 1993 in Pheonix, Arizona, United States. He has three sisters named Kennedy, Reece, and Rylee.

Lane began his career with the comedy-drama film Mind the Gap and featured as Baseball Player in 2004. In 2014, he got featured in the television family-drama sport movie Cloud 9 as Burke. The Next year, he got cast in the short film The Day the Sky Turned Blue as Matthew in 2015. He played the role of Delivery Boy in the comedy movie Lookin Up in 2016. The story is based on a man who wants to murder his family to make a television appearance. He later appeared as Kevin in the 2017 romance-drama film People You May Know.

In 2018, Lane acted in the horror-thriller movie Boogeyman Pop as Forrest. In the same year, he got featured in the biography, crime-drama movie Charlie Says as Gregg Jakobson in 2018. The tragedy of an American girl turned into a cold-blooded slayer. He got cast in the movie Countdown as Evan in 2019. In 2020, he starred in the comedy-drama movie Natural Disasters as Kyle. Recently, he lent his voice in the movie The Guilty as Crashed Cyclist in 2021.

Some Facts About Dillon Lane

If you have more details about Dillon Lane. Please comment below we will updated within a hour.