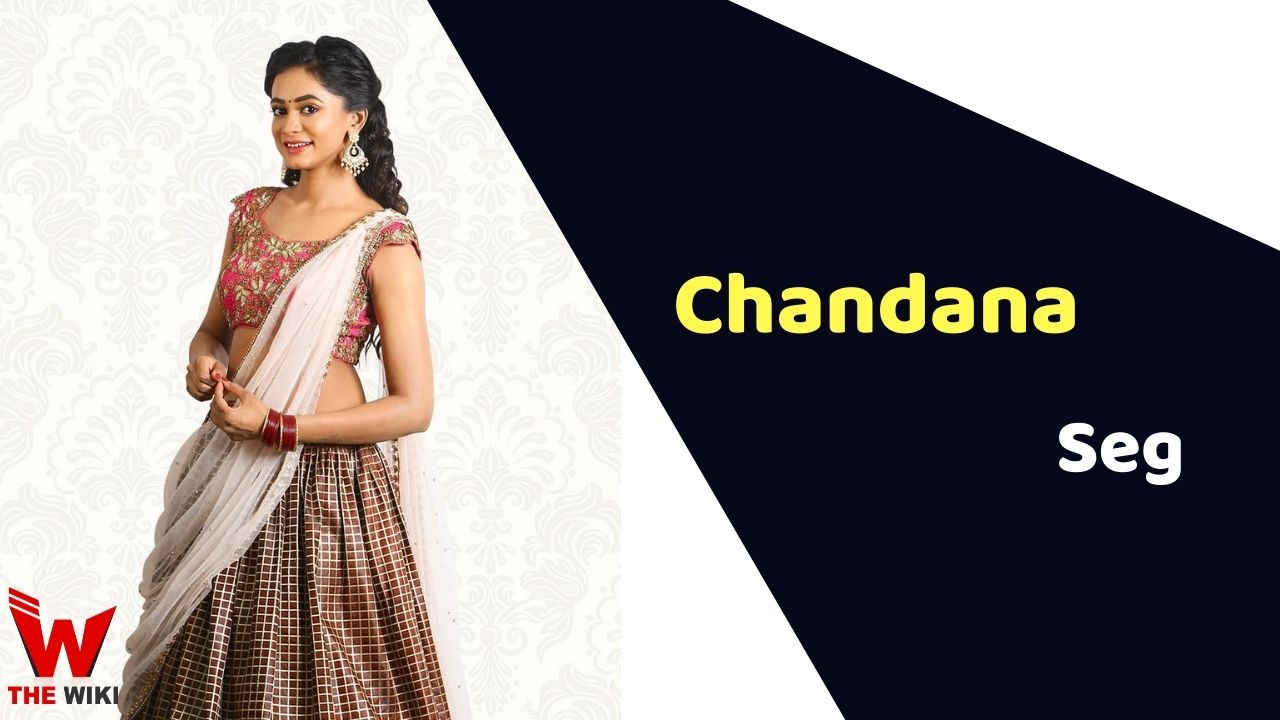 Chandana Segu is a Kannada film and television actress. She is best known for playing the role of Varudhini in popular daily soap Varudhini Parinayam. She has also appeared in the several TV serials including Devayani, Pavitra Bandham Nandhini 2 (Jothi) and Swarna Palace. Apart from television, she made her acting debut in the Kannada film U-Turn 2 in the year 2019.

Chandana Segu was born on 24 July 1991 in Bangalore, Karnataka to a Hindu family. After graduation, she started her journey in acting industry and featured in many films as a supporting actress. Segu rose to fame by playing lead role in Telugu serial Nandini 2, which was also dubbed in Tamil as Jyothi. Later she was appeared in Varudhini Parinayam and Swarna Palace.

Some Facts About Chandana Segu

If you have more details about Chandana Segu. Please comment below we will updated within a hour.