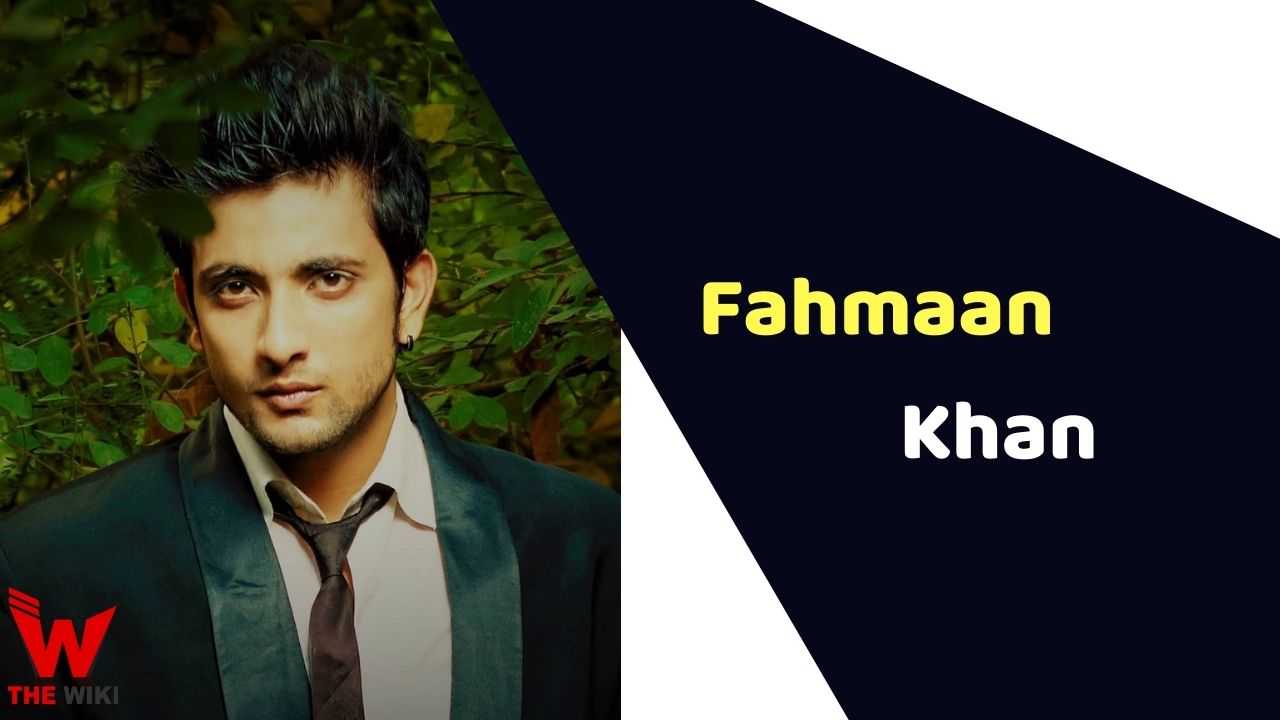 Fahmaan Khan was born on 4 September 1990 in Bangalore, India to a Muslim family. He is son of Shahbaz Rahmath and Faizana Shahbaz. His family fondly call him ‘Shaiz’. Fahmaan.

Fahmaan started his career from a very young age. Before joining the television industry, he was active in modeling and theater for 9 years. In 2014, he was seen in a short film Ver Joints directed by Bharat Darira. Fahmaan received his first breakthrough on television from the serial Yeh Vaada Raha in 2015. He gave cameo appearance in the show. After this he was also seen in Mere Dad Ki Dulhan and Ishq Mein Marjawan.

Fahmaan gained fame in the acting industry from the 2020 Zee television show Apna Time Bhi Aayega in which he played the male lead role opposite to Anushka Sen. Apart from television, Fahmaan is also active in short films and web series.

Fahmaan Khan is in relationship with Neha Javid. He often share pictures with her.

Some Facts About Fahmaan Khan

If you have more details about Fahmaan Khan. Please comment below we will updated within a hour.