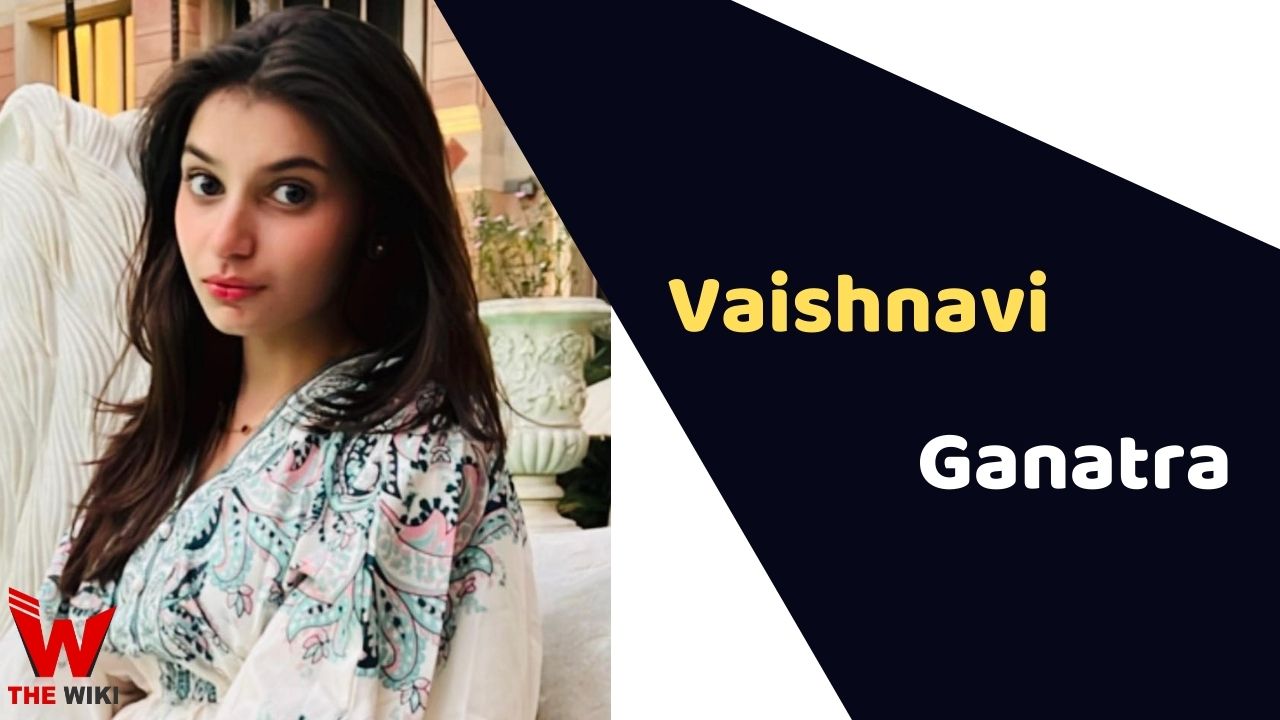 Vaishnavi Ganatra is an Indian television actress. She is popularly known for her work in the television series like Hamari Wali Good News, Rakshabandhan Rasal Apne Bhai Ki Dhal, Teri Meri Doriyaan and Woh To Hai Albela. She has also featured in the crime-thriller web series Abhay of Zee5.

Vaishnavi Ganatra was born in Kolkata, West Bengal. Her father’s name is Himanshu Ganatra. She began her career with the television drama series Hamari Wali Good News as Aanchal Mishra in 2020. The show based on the gentle and bitter relationship between daughter-in-law and mother-in-law. She subsequently featured in the TV series Woh Toh Hai Albela, and Rakshabandhan Rasal Apne Bhai Ki Dhal. She is currently playing the character of Ekam Kaur Brar in Teri Meri Doriyaan.

Some Facts About Vaishnavi Ganatra

If you have more details about Vaishnavi Ganatra. Please comment below we will updated within a hour.