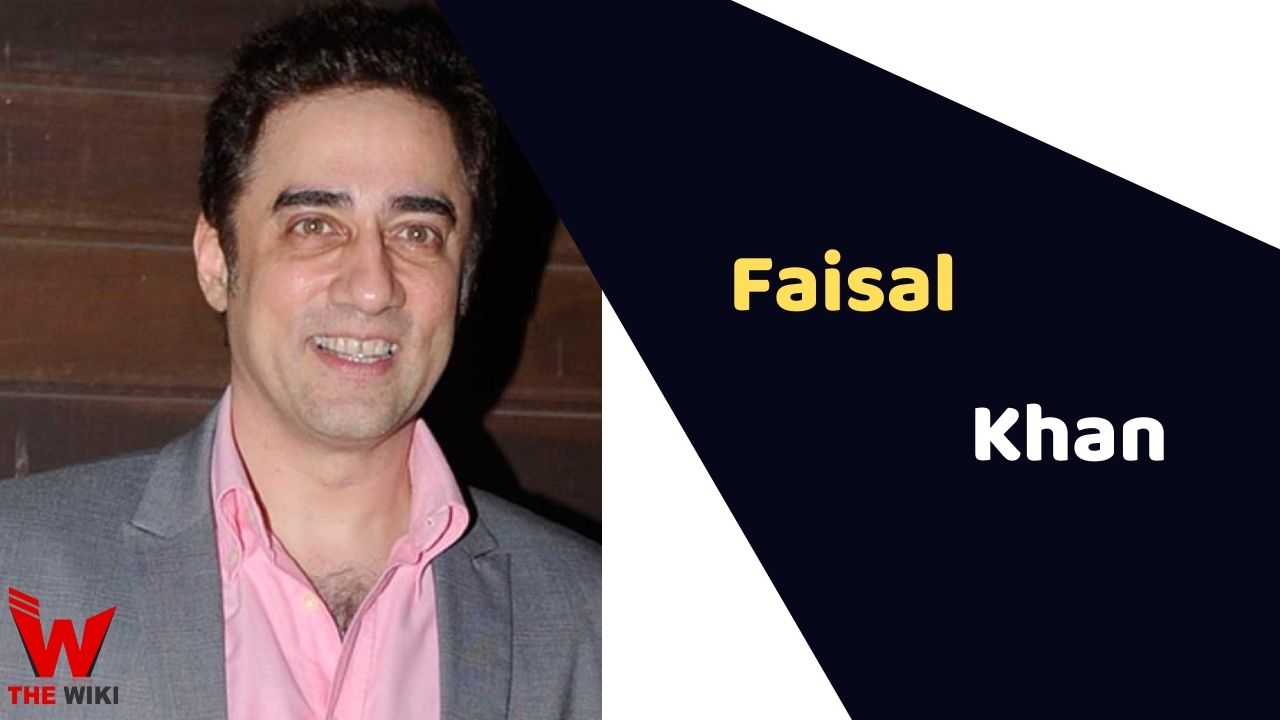 Faisal Khan is a Indian actor who is known for his role Shankar in Amir Khan and Twinkle Khanna starrer Bollywood film Mela. He is elder brother of actor Amir Khan. In 2022, Faisal made his Kannada debut with Oppanda.

Faisal Khan was born on 3rd August, 1966 in Mumbai, Maharashtra to a film background family. He is eldest son of producer Tahir Hussain and Zeenat Hussain. He has three siblings Amir Khan, Farhat Khan and Nikhat Khan. Amir is a well known Bollywood actor. While his sisters are film producer and fashion designer.

Faisal made his debut in films as a child actor. At the age of 3, he acted in Pyaar Ka Mausam in 1969 and played the role of young Sunder in the film. In 1988 he appeared in Qayamat Se Qayamat Tak as Member of Baba’s gang.

Faisal got recognition for the movie Mela in 2000 where he starred alongside his brother Aamir Khan and Twinkle Khanna. He has appeared in several movies like Jo Jeeta Wohi Sikandar, Madhosh, Mela, Kaboo, Border Hindustan Ka, Chand Bujh Gaya and more.

Some Facts About Faisal Khan

If you have more details about Faisal Khan. Please comment below we will update within an hour.