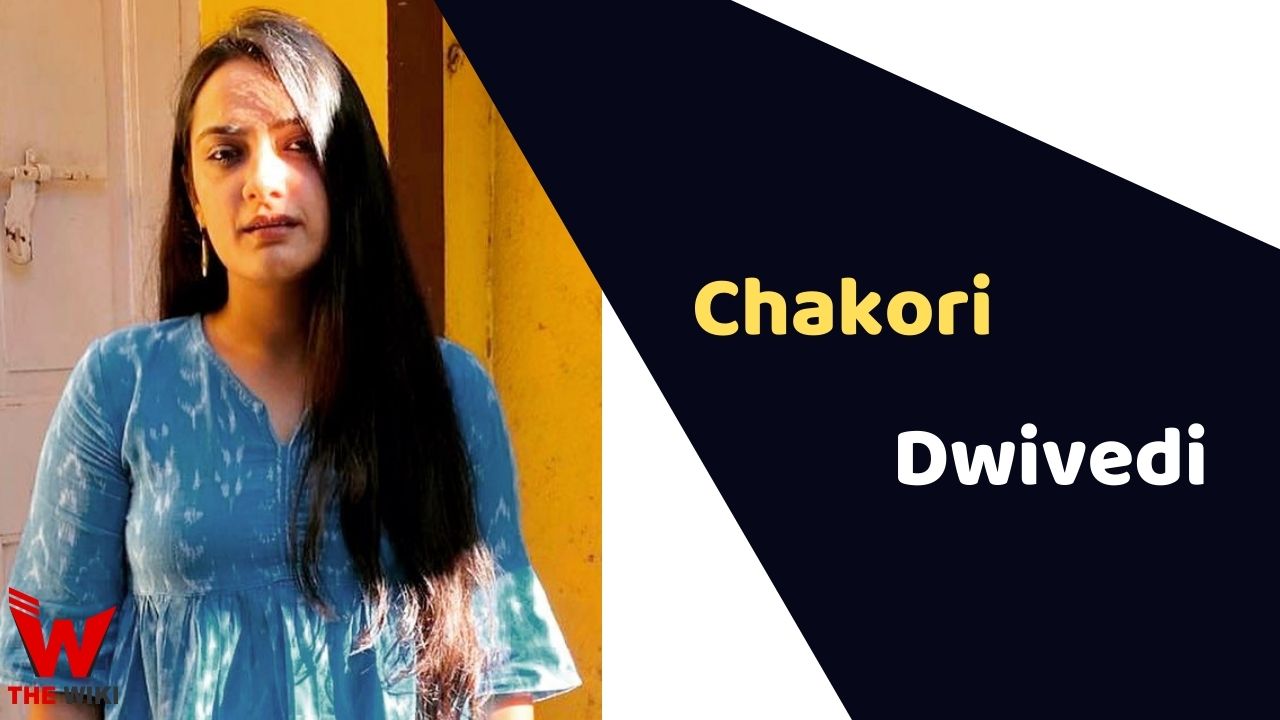 Chakori Dwivedi is an Indian actress. She is famous for playing lead role of Jigyasa Joshi in Disney+ Hotstar comedy drama web series Home Shanti in 2022. She was also part of several web series including Baked and Mr. and Mrs. Chakori is originally from Dehradun, Uttarakhand.

Chakori Dwivedi was born in Dehradun, Uttarakhand in well-to-do Hindu family. Her mother Pooja Tandon Dwivedi runs an NGO named “Nayi Dishayein”. Chakori did schooling from Convent Jesus and Mary and scored 94 percentile in Humanities in 2013-14. She later enrolled herself at Sri Venkatesh College, Delhi to pursue in English Literature.

Chakori was always passionate towards acting and after the graduation, she joined Drama School, Mumbai to follow dream of acting.

In 2022, she got golden opportunity to portray lead role of Jigyasa Joshi in Hotstar web series Home Shanti, where she starred alongside features Supriya Pathak Kapur, Manoj Pahwa, Poojan Chhabra and Happy Ranajit. The story is based on a Joshi family and their dream of becoming homeowners for the first time.

Some Facts About Chakori Dwivedi

If you have more details about Chakori Dwivedi. Please comment below we will updated within a hour.