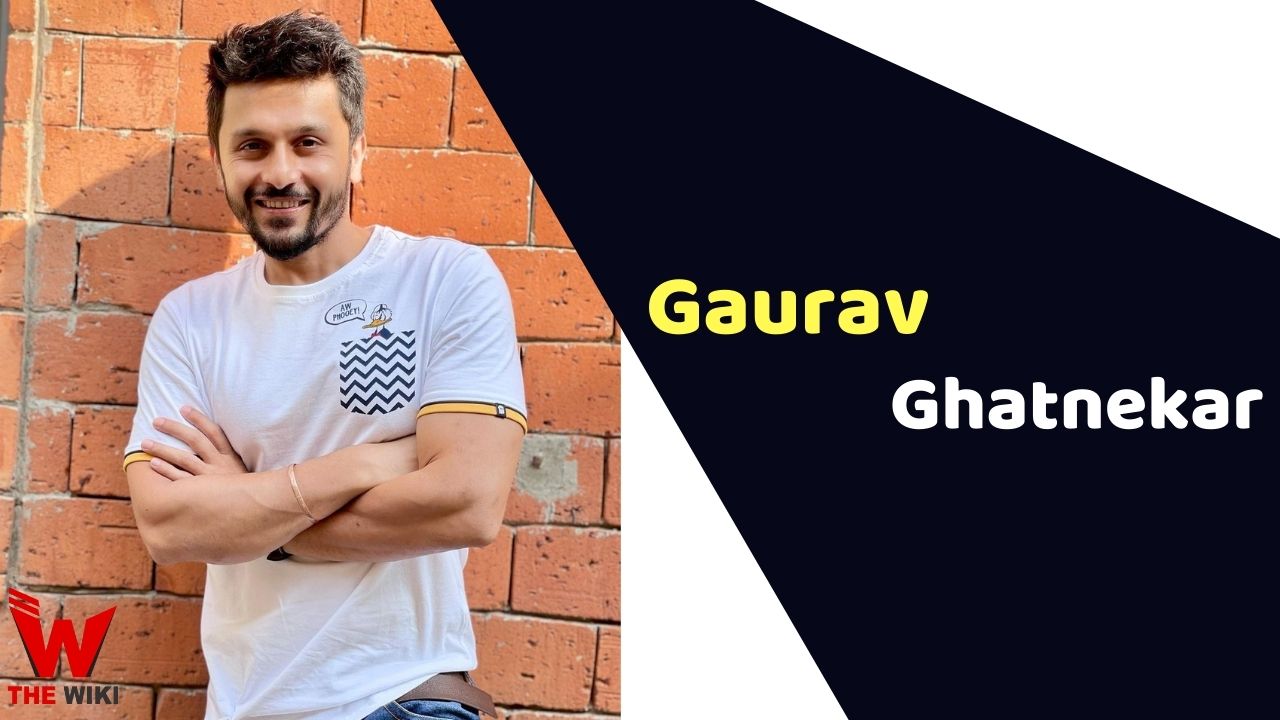 Gaurav Ghatnekar is an Indian television and film actor. He has worked in many television shows such as Tujvin Sakhya Re, Chala Hawa Yeu Dya, Dharmakshetra etc. He started his career as a model and has been active in entertainment industry since 2010.

Gaurav Ghatnekar was born on 15th May 1988 in Mumbai, Maharashtra. He completed schooling from Sharon English High School, and later attended the University of Mumbai. He has don graduation in Mass media and Advertising.

After the graduation, he started working in television industry. He got first big breakthrough with Marathi television show Tujvin Sakhya Re aired on Star Pravah as male lead. He played role of Rishabh Sarpotdar opposite to Kadambari Kadam. Later he was part of many television serial like Kaay Re Rascalaa, Kyun Rishton Mein Katti Batti, Taiji Majhi Love Story, Ranji etc.

Some Facts About Gaurav Ghatnekar

If you have more details about Gaurav Ghatnekar. Please comment below we will updated within a hour.