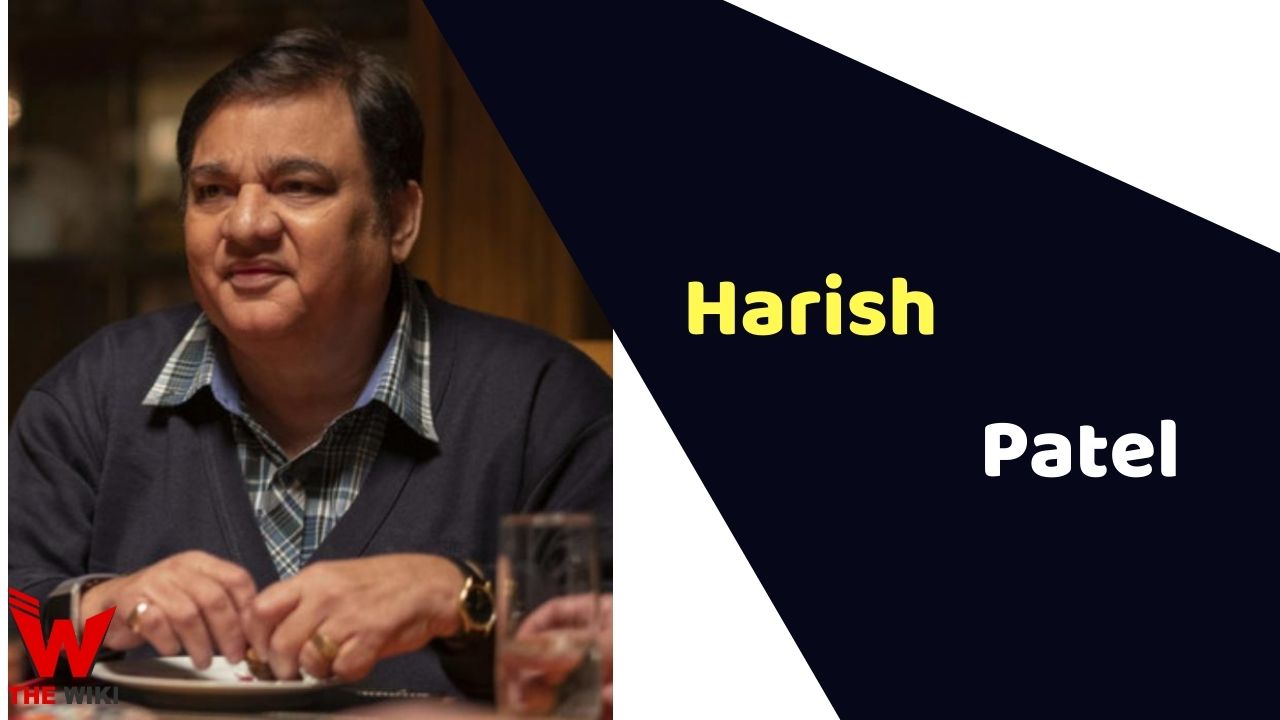 Harish Patel was born on 5 July 1953 in Mumbai, Maharashtra. Patel appeared for the first time in the Hindu epic Ramayana, playing masculine and feminine roles at the age of seven. He began his career in Mandi, directed by Shyam Benegal, in 1983. Patel worked with Indian stage director Satyadev Dubey from 1994 to 2008. In 1995, he joined the Indian National Theatre and was featured in the play Neela Kamra. His repertoire comprises classical and modern Indian pieces and works by Western authors, e.g., Pinter’s The Caretaker, Sartre’s No Exit, Camus Cross Purpose, Ionesco’s The Lesson, and Mrozek’s Vatzlav.

Patel headed up as Eeshwar Dutt in Rafta in 2007, a comedy written by Ayub Khan-Din and directed by Nicholas Hytner at London’s National Theatre for an acclaimed and sold-out critical audience. His credits include The Buddha of Suburbia, China Gate, Mr. India, and Run Fatboy Run. He embodies the trader Raj in all the movies, as they take place in different places. His career as an actor took him across India, performing in the United Kingdom and abroad, notably the United States and Dubai.

Some Facts About Harish Patel

If you have more details about Harish Patel. Please comment below we will updated within a hour.