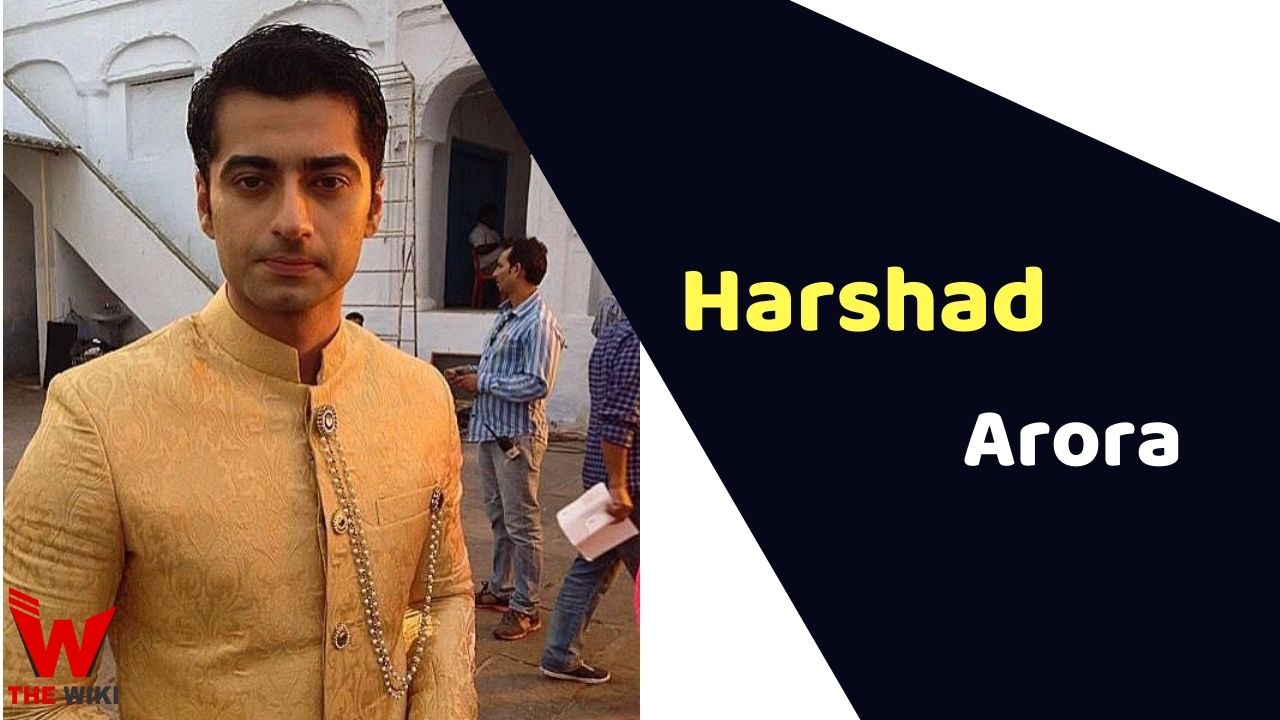 Harshad Arora is an Indian television actor and model. He is known for television shows like Beintehaa, Dahleez, Mayavi Maling, Tera Kya Hoga Alia etc. He made his debut in 2013 with the television show Beintehaa. Harshad originally hails from Delhi, India.

Harshad Arora was born and brought up on 3 September 1987 in Delhi, India. He belongs to a Hindu family. His father Sunil Arora is a businessman. In the beginning of his career, Harshad has also worked in many modeling shows and television commercials. He started modeling from his college days.

Harshad received his early education from Ryan International School, New Delhi and then got Bachelor of Science degree in Mathematical Sciences from Delhi University. Later he also did post graduation in Advertising, Marketing from YMCA Delhi.

Arora started his television career in 2013 with the television show Beintehaa. Apart from this, he has also worked in several shows such as Dahleez, SuperCops vs Supervillains, Mayavi Maling, Tera Kya Hoga Alia etc. He has appeared in a web series The Final Call in the 2019. He also participated in Fear Factor: Khatron Ke Khiladi Season 6 in 2015.

Some Facts About Harshad Arora

If you have more details about Harshad Arora. Please comment below we will updated within a hour.